Debby and Bill got married at the 2nd oldest church west of the Mississippi River.  It was a beautiful day and ceremony and we are honored to have Bill in our family.
Anytime a wedding or funeral nears, we realize that we don't have any nice clothes.  So, Avery talked about getting his "costume" on for the wedding. 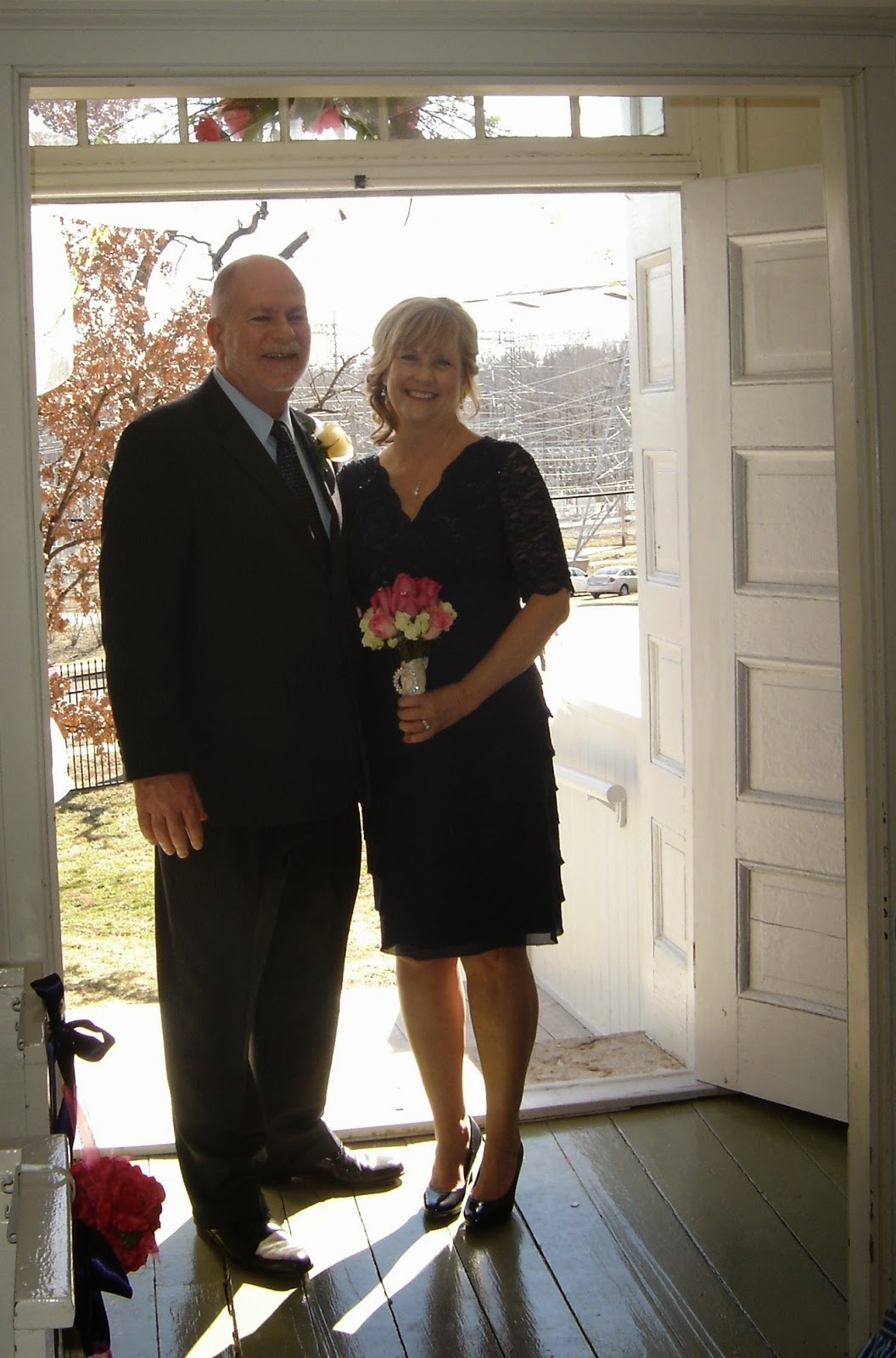 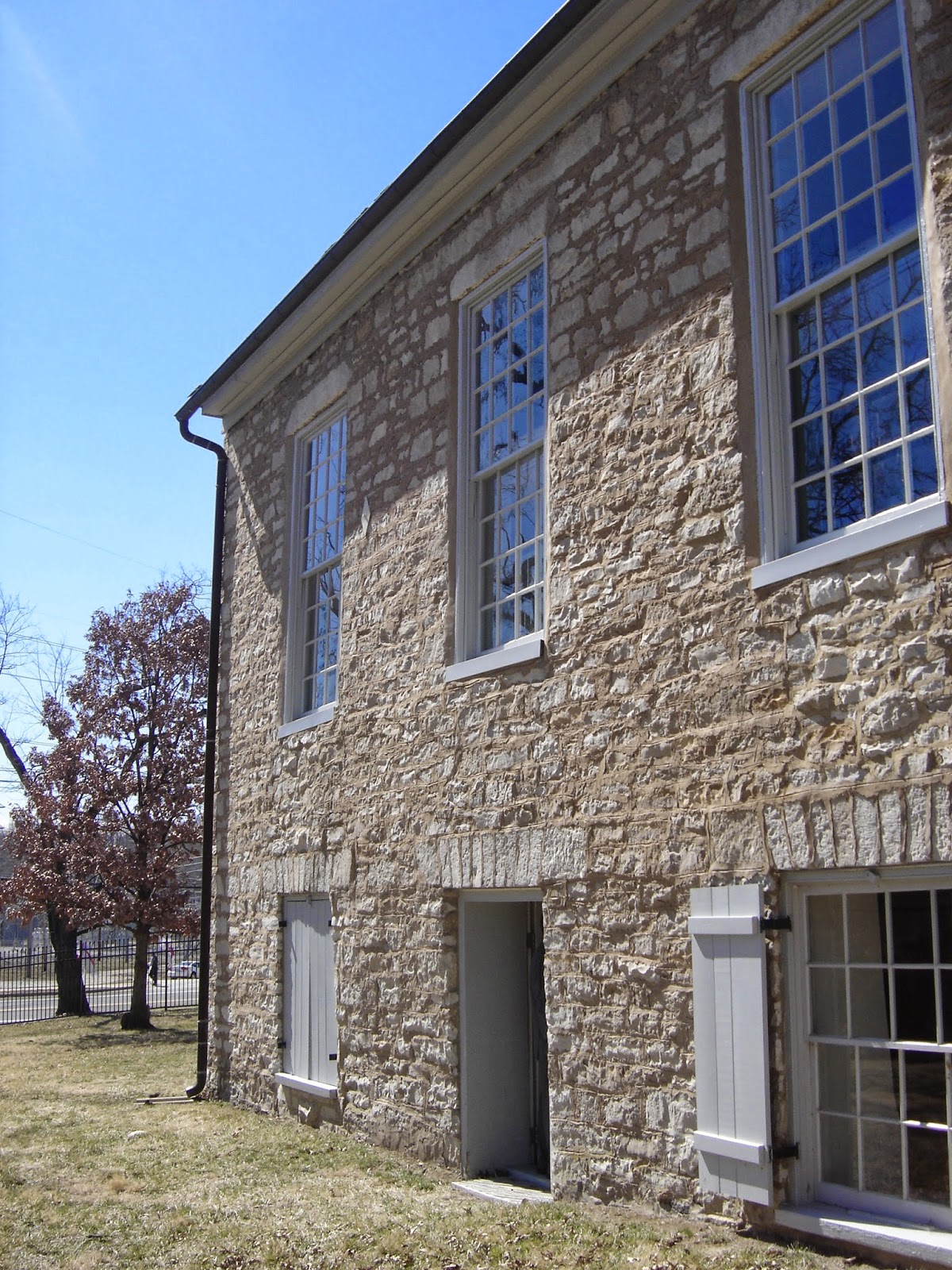 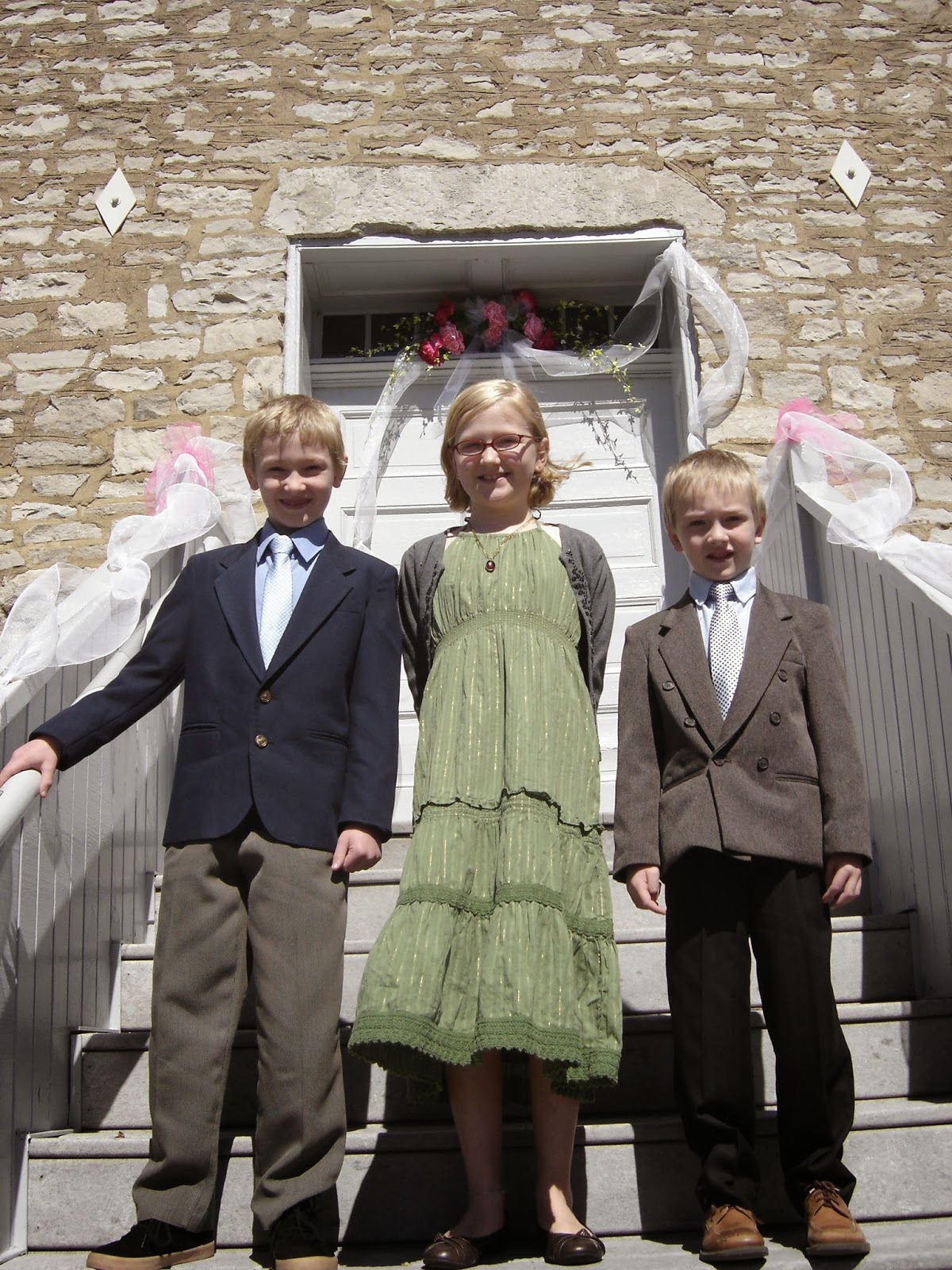 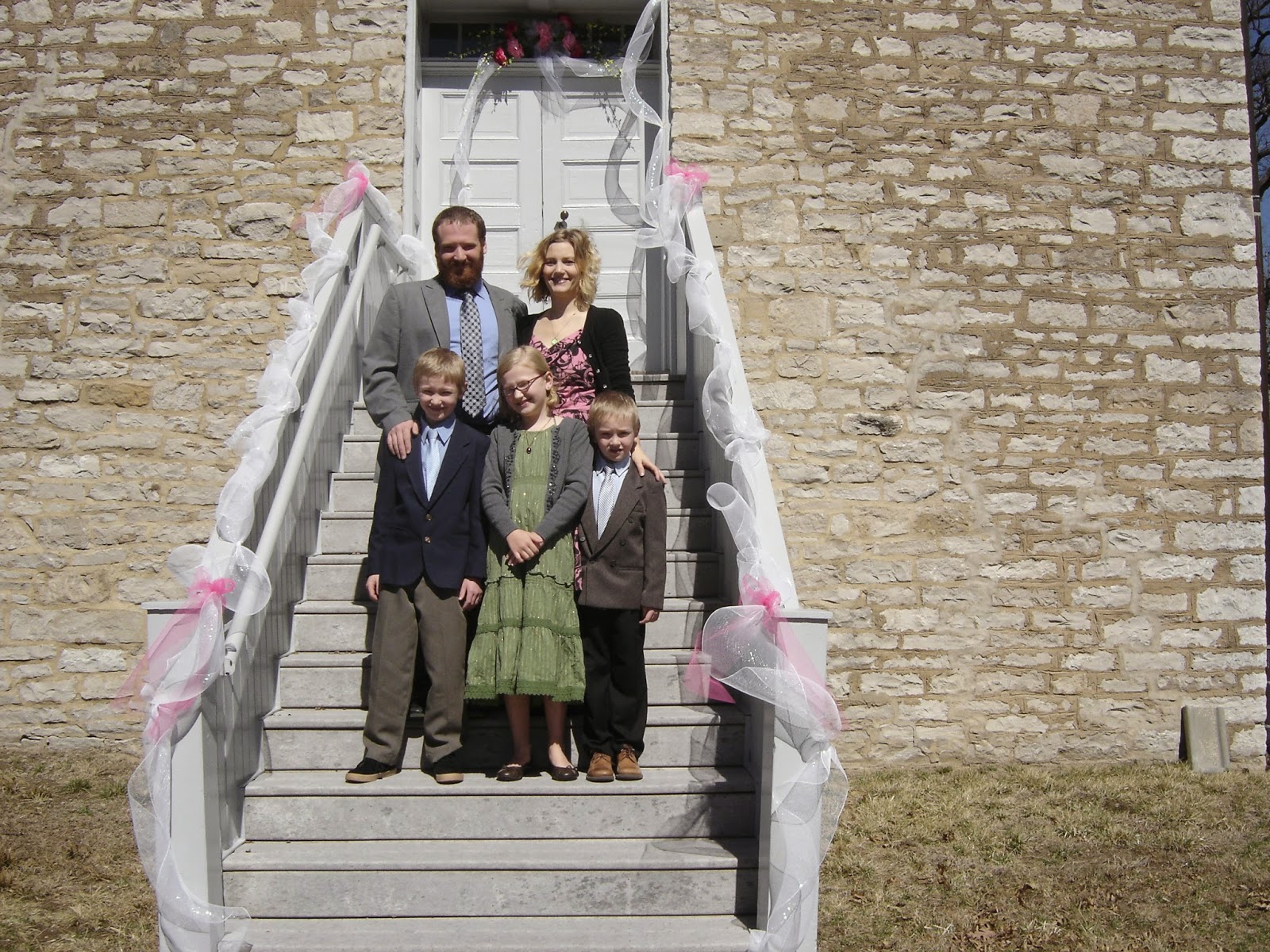 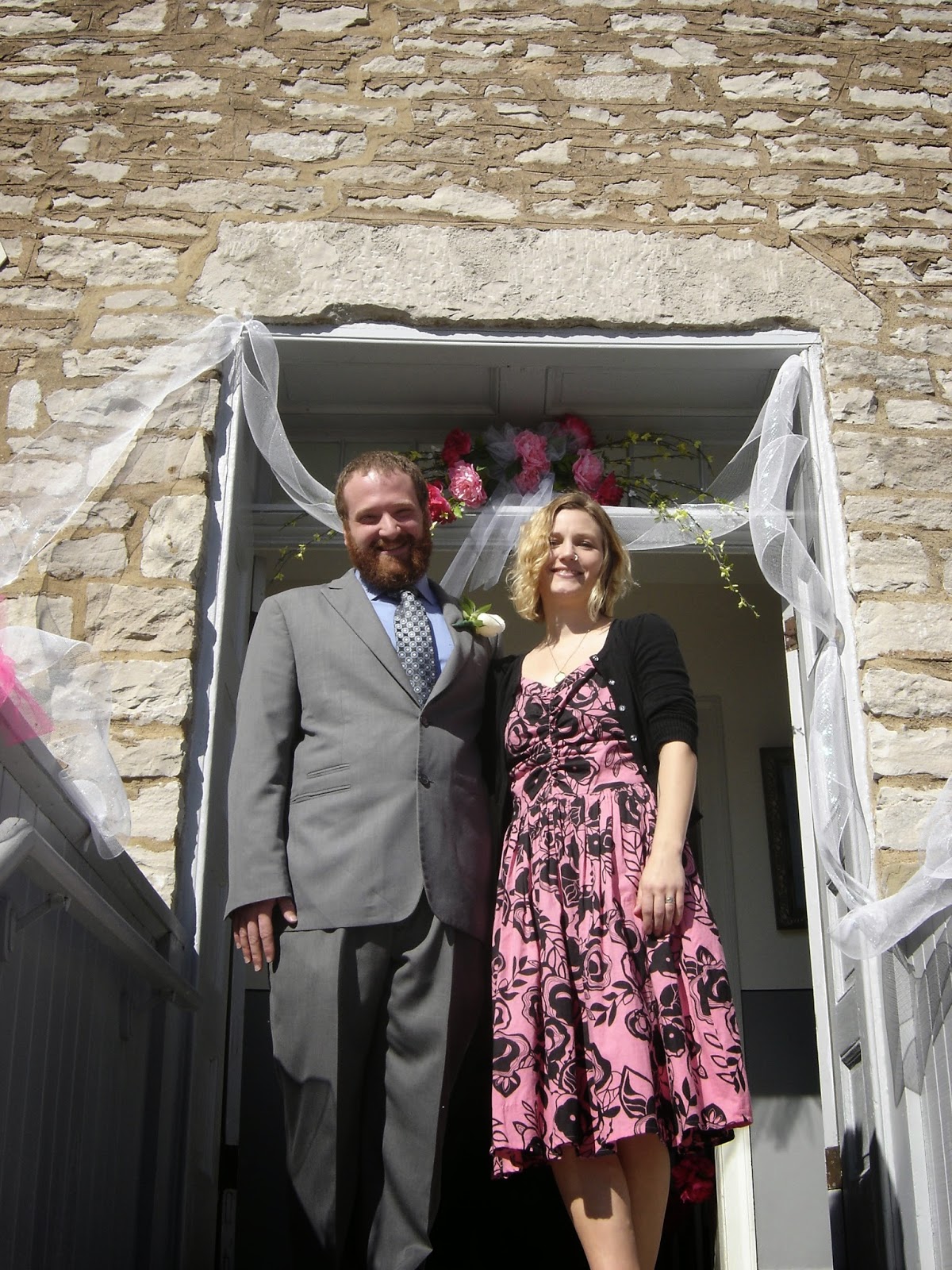 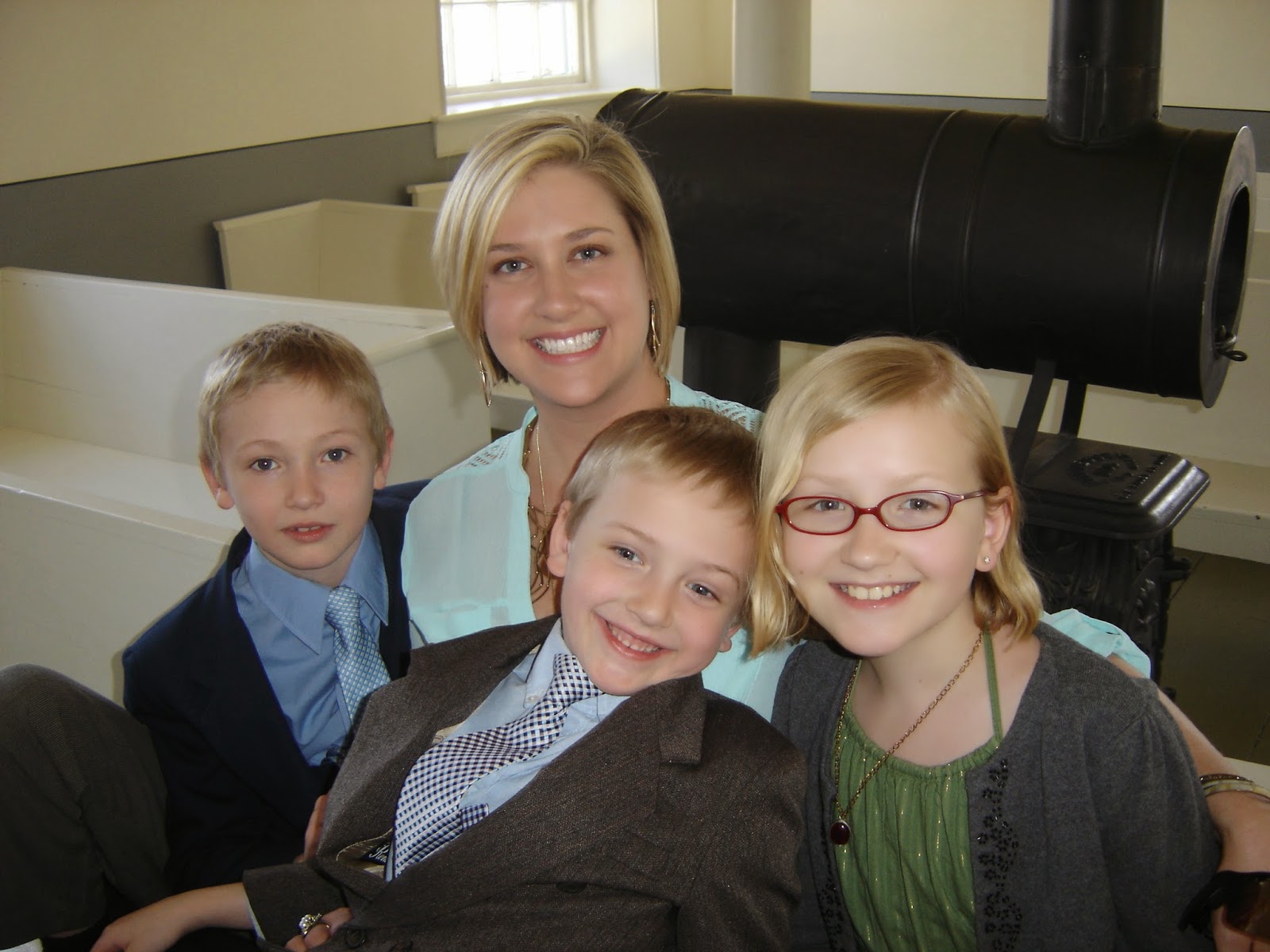 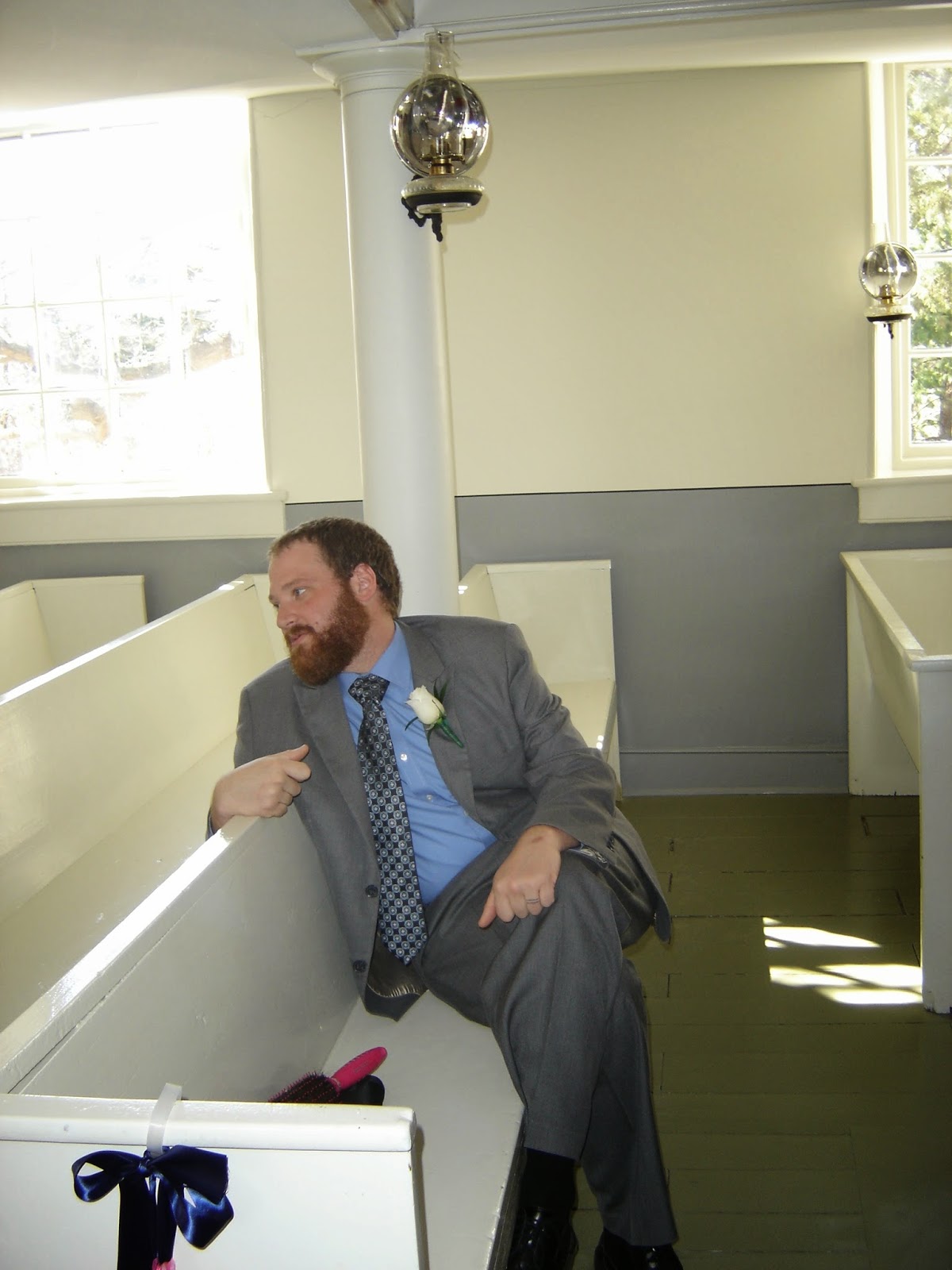 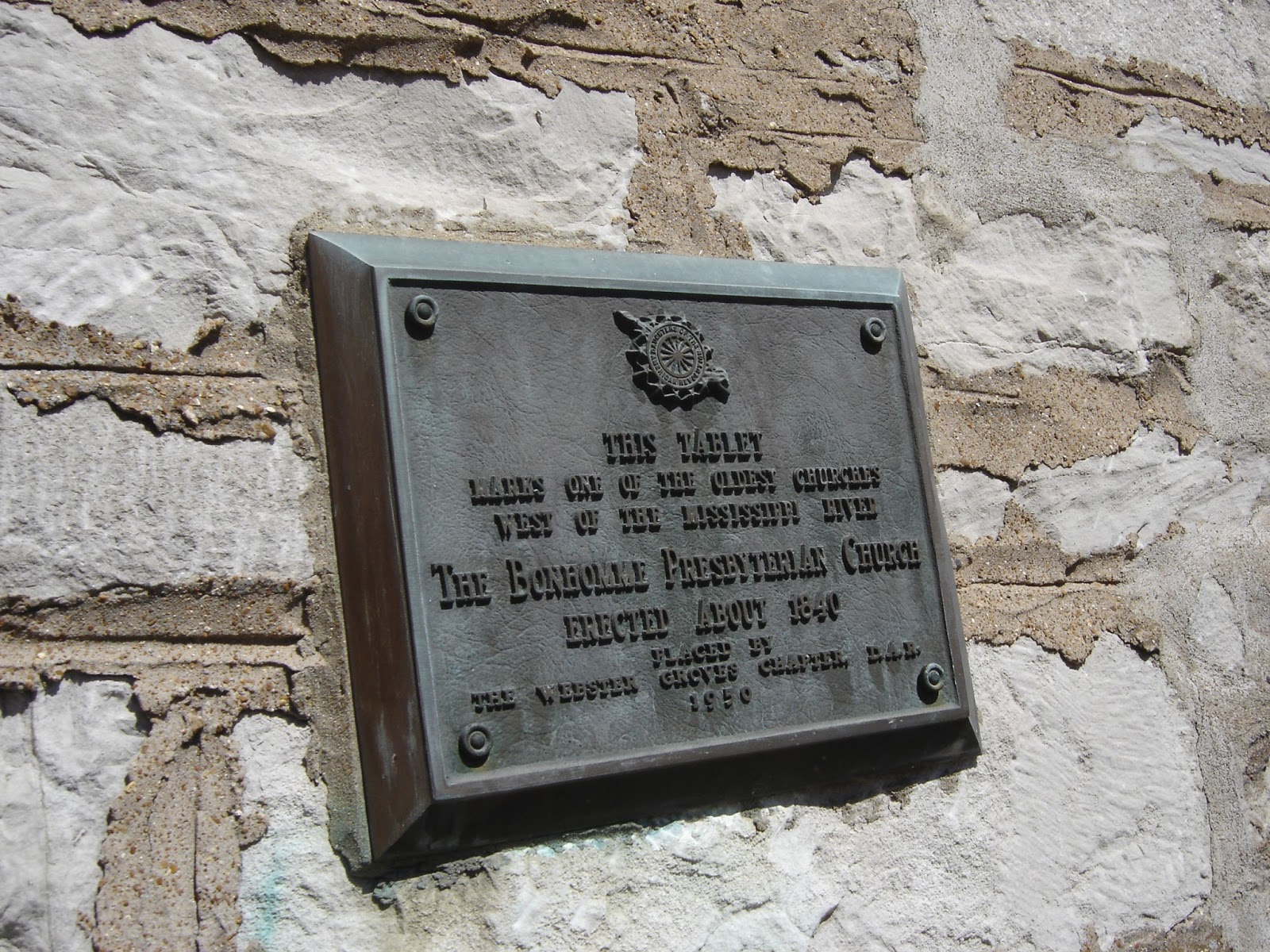 Posted by Hollie at 4:04 PM No comments:

At the beginning of March, we had a wonderful song-filled weekend in Pinckney.  Just the girls.
Annual Missouri State Sacred Harp Convention
It was lovely seeing friends from all over the country come sing in a tiny, rural church in Missouri. 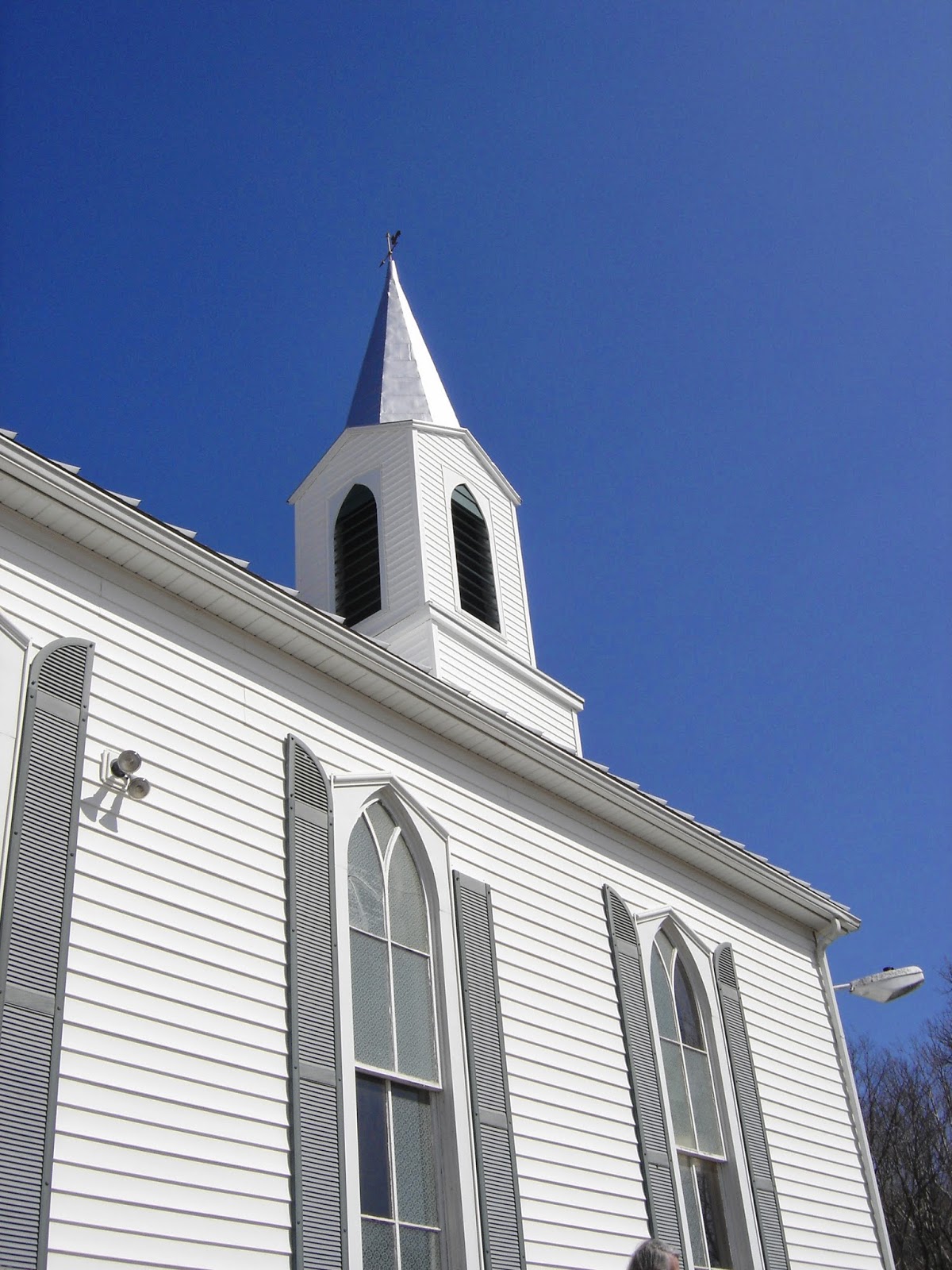 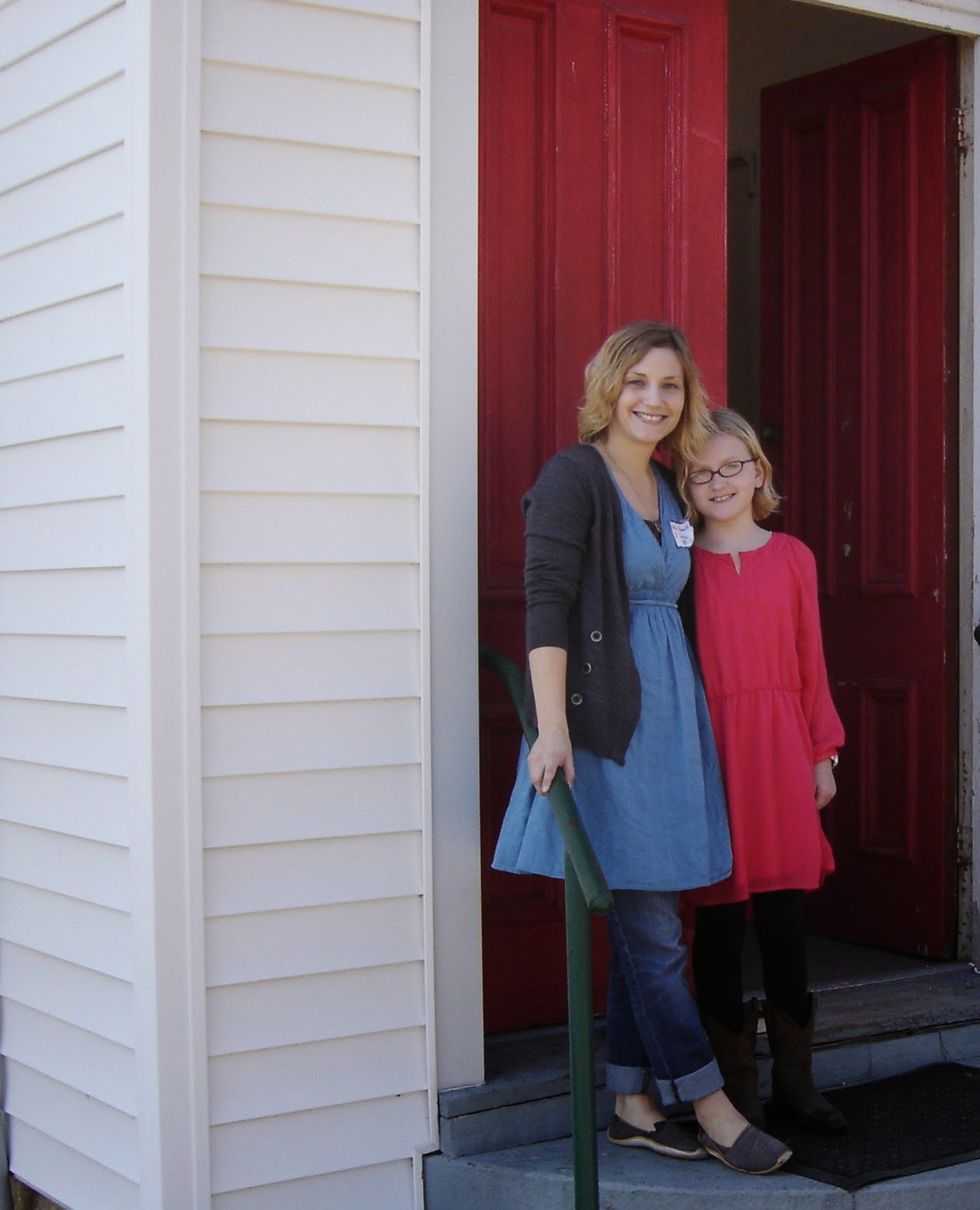 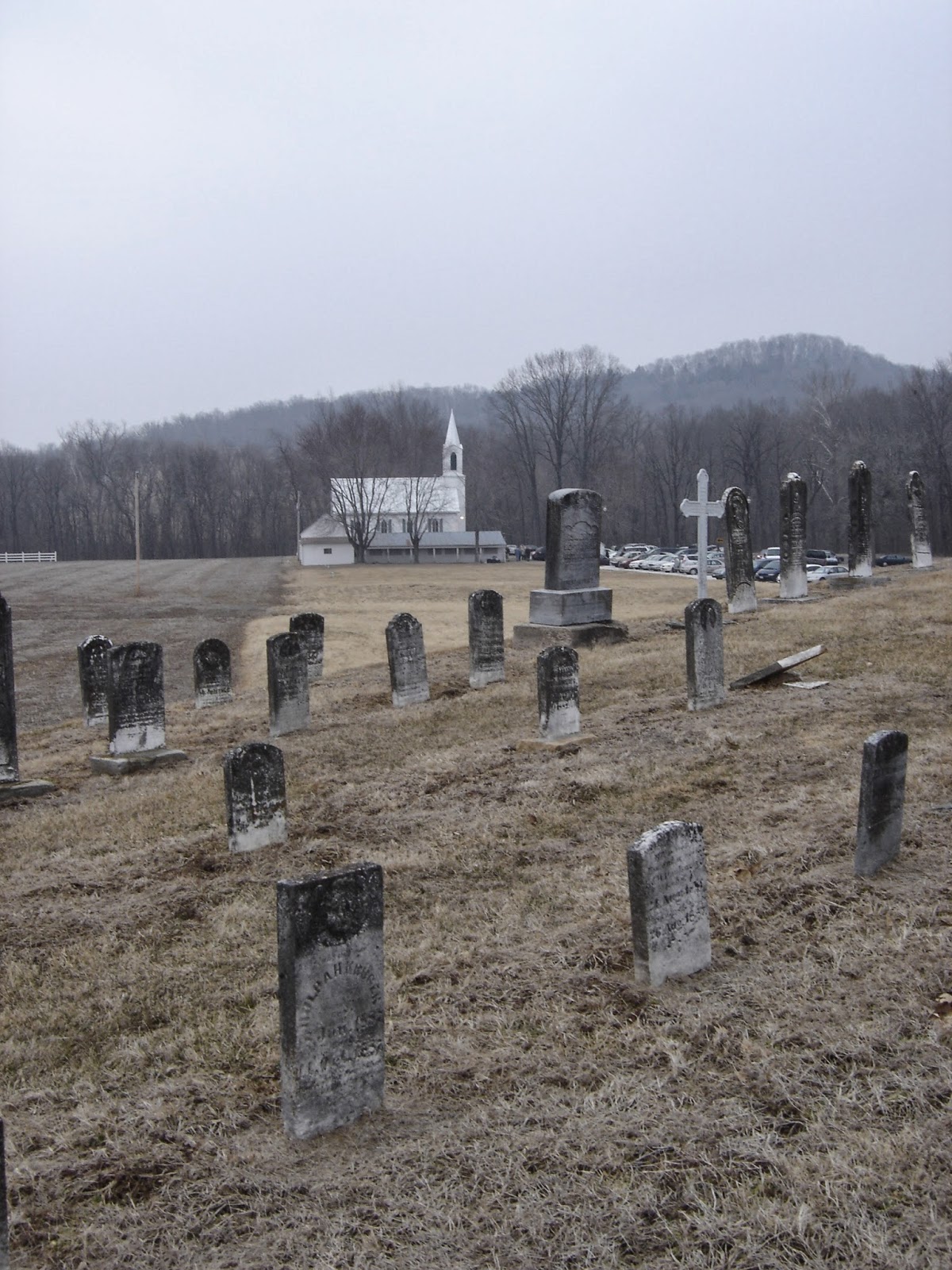 The perfect thing to watch on a cold, snowy spring day!  We found this film by Louie Schwartzberg on Netflix and it chased the blues away.  I couldn't find any shorts, but here is another great one called The Beauty Of Pollination.  Otherwise it is on Netflix.

People With Too Much Power

I am disgusted by this episode of 48 hours regarding the murder of Irene Garza and the suspect, John Feit.
48 Hours The Last Confession
After the murder, Feit was sent away by the catholic church because they knew he was dangerous.  Father O'Brien even told police that Feit had made an admission of guilt.
He attacked another woman 24 days earlier, pleaded no contest and was fined $500, with no prison time.
Instead of being charged with murder, he was sent away for "rehabilitation" at a series of monasteries in Texas, Iowa, Missouri, and New Mexico.
One of the places he was sent, was Assumption Abbey, a place i have been to on a silent retreat.
It was at the Ava monastery that he discussed the murder to another monk, Dale Tacheny, who kept it a secret for a long time.
A month before Feit went to Missouri, he attacked a woman as she got in her car outside New Melleray Abbey in Iowa.