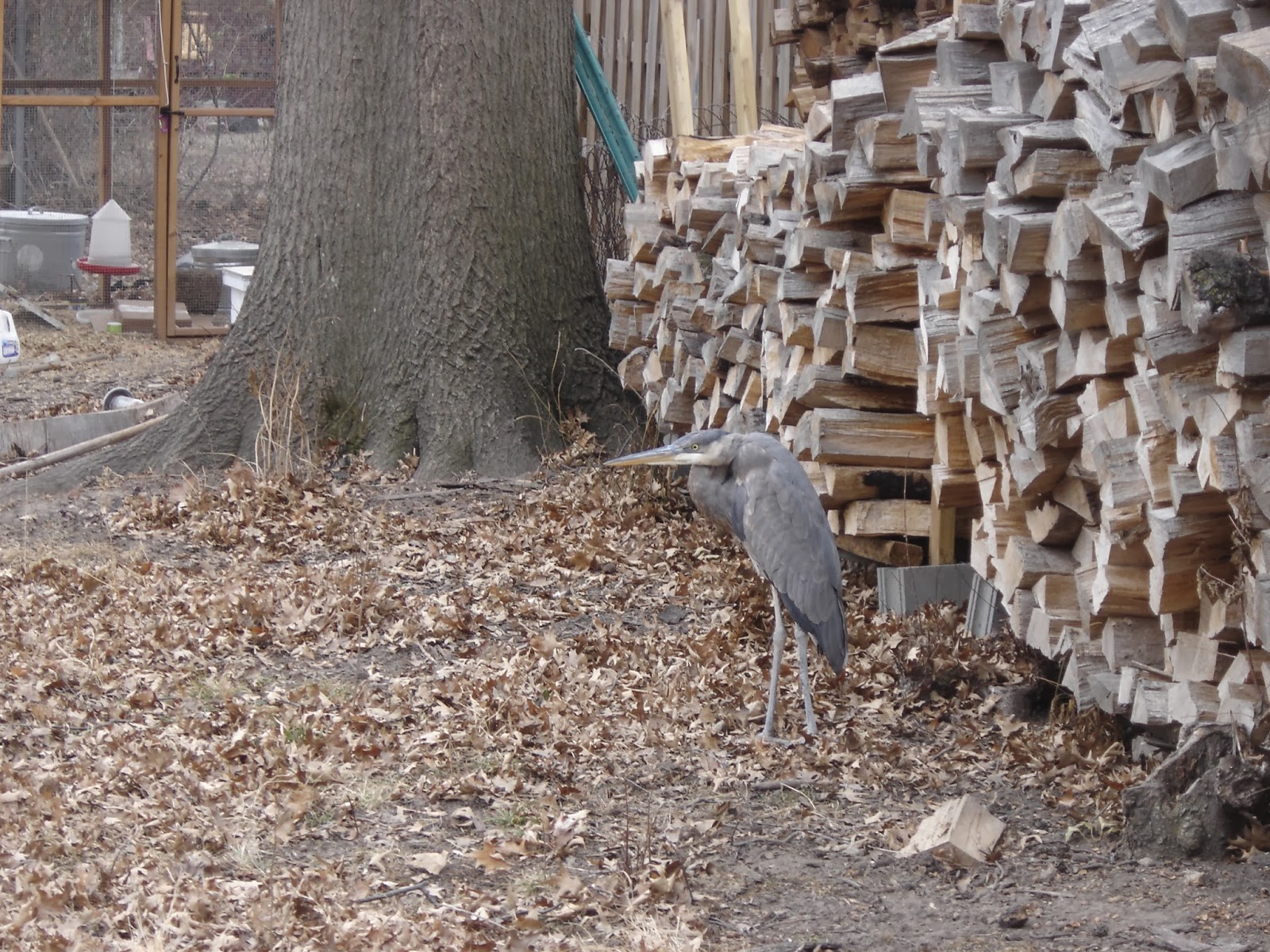 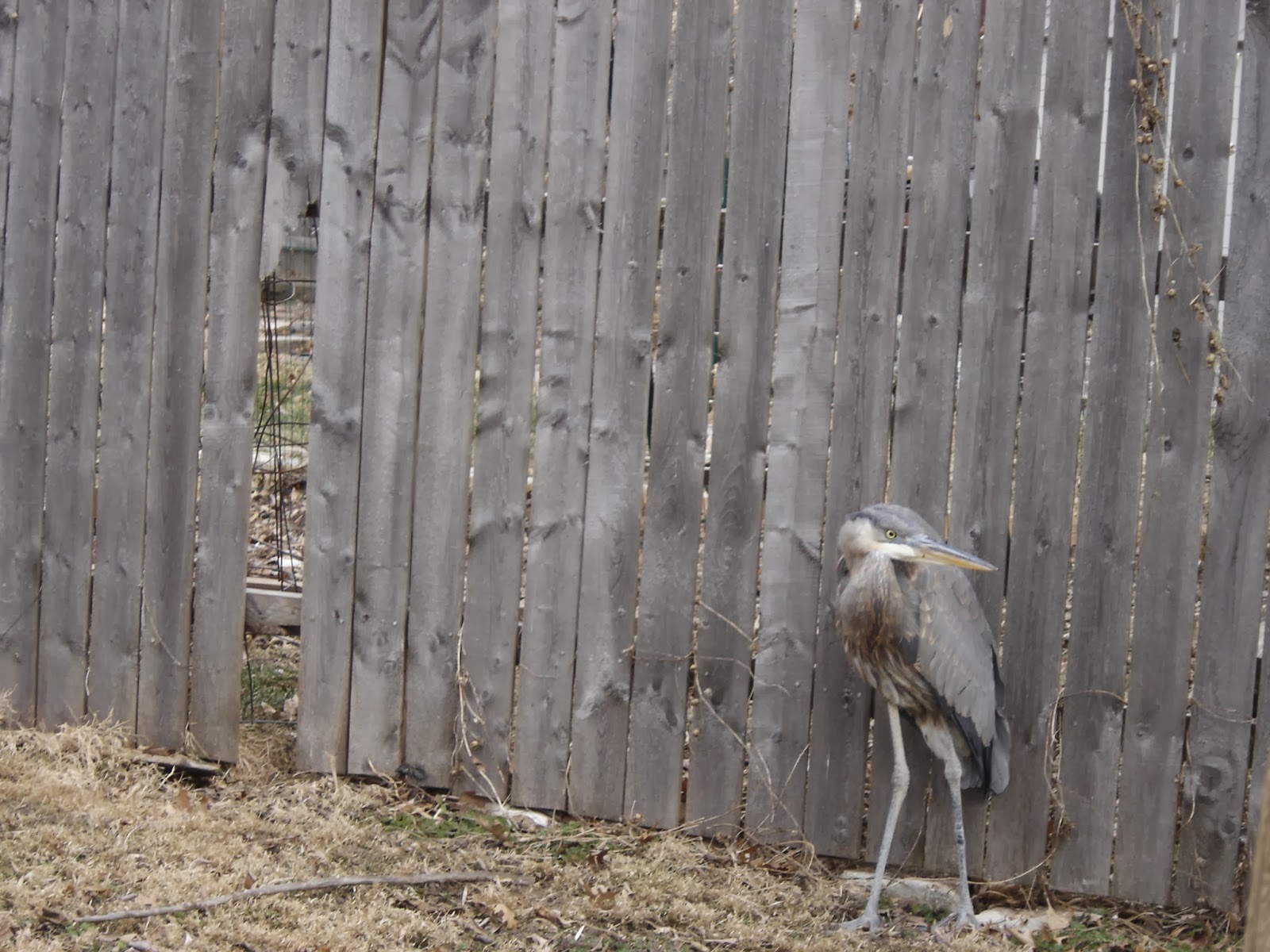 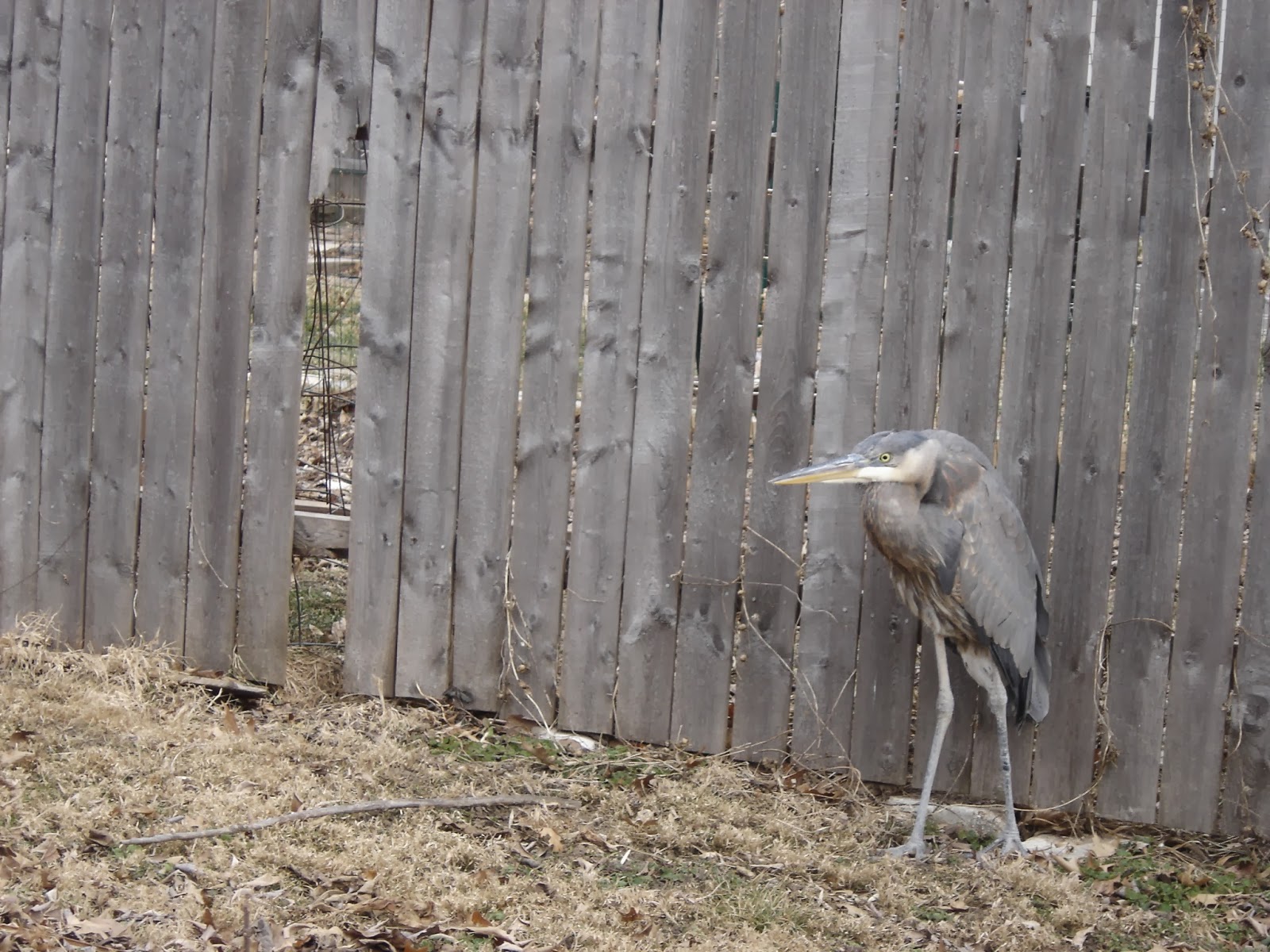 When we were leaving the house, we were surprised to see this standing in the yard.
Great Blue Herons stand very tall at 3.2-4.5 feet tall.  But they can also hunch up and make themselves seem short and fat, like this one did when i got closer.  They have wingspan of up to 6 and 1/2 feet and are impressive to see on land or in the air.
Not sure why it was in our yard, which is in St Louis city, with no water nearby, except Forest Park.  It seemed like it was hiding out from bill collectors.  It hung around all day, but was gone this morning.
Posted by Hollie at 11:16 AM No comments:

My favorite gals from Sweden.  In winter. 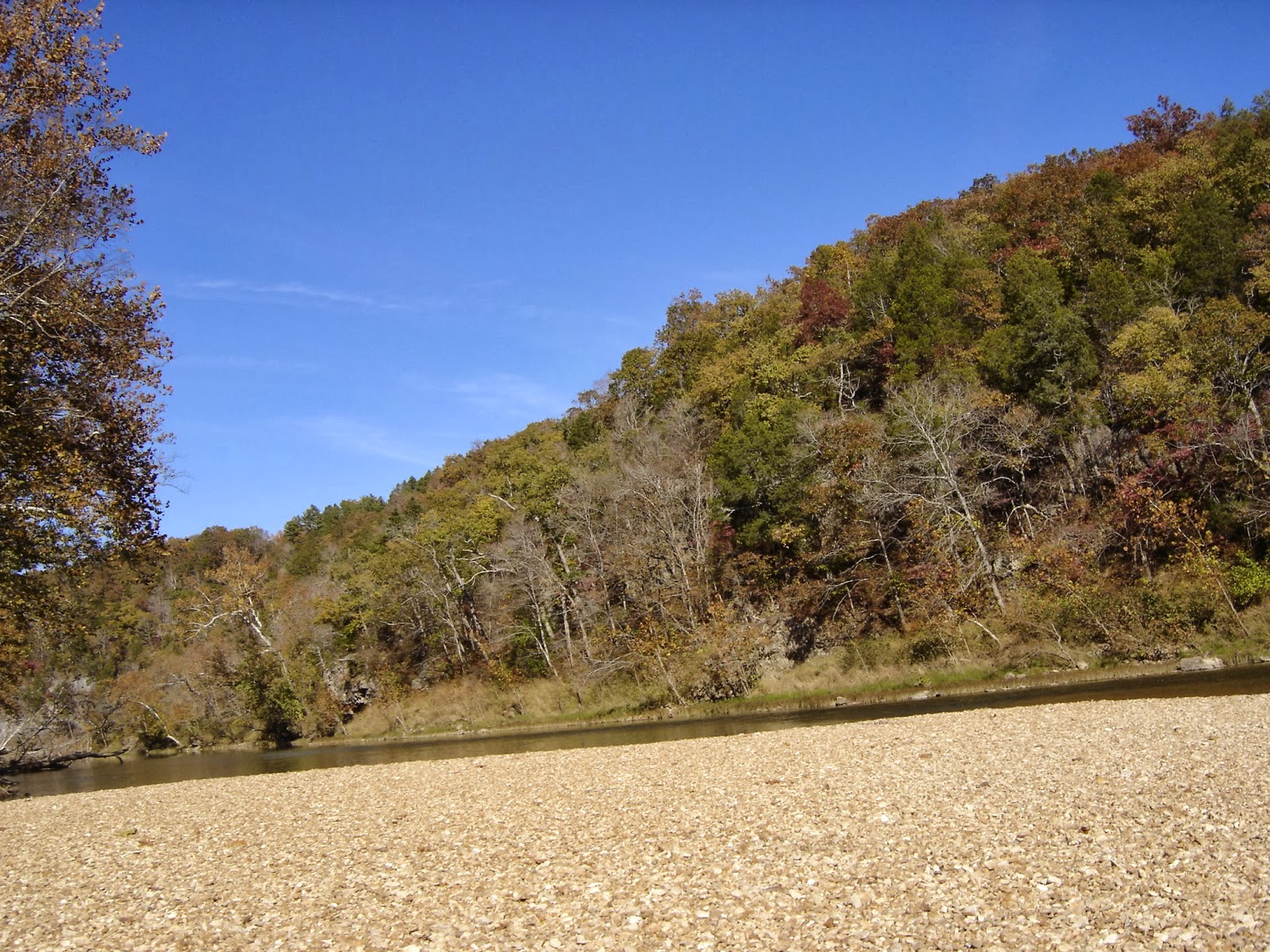 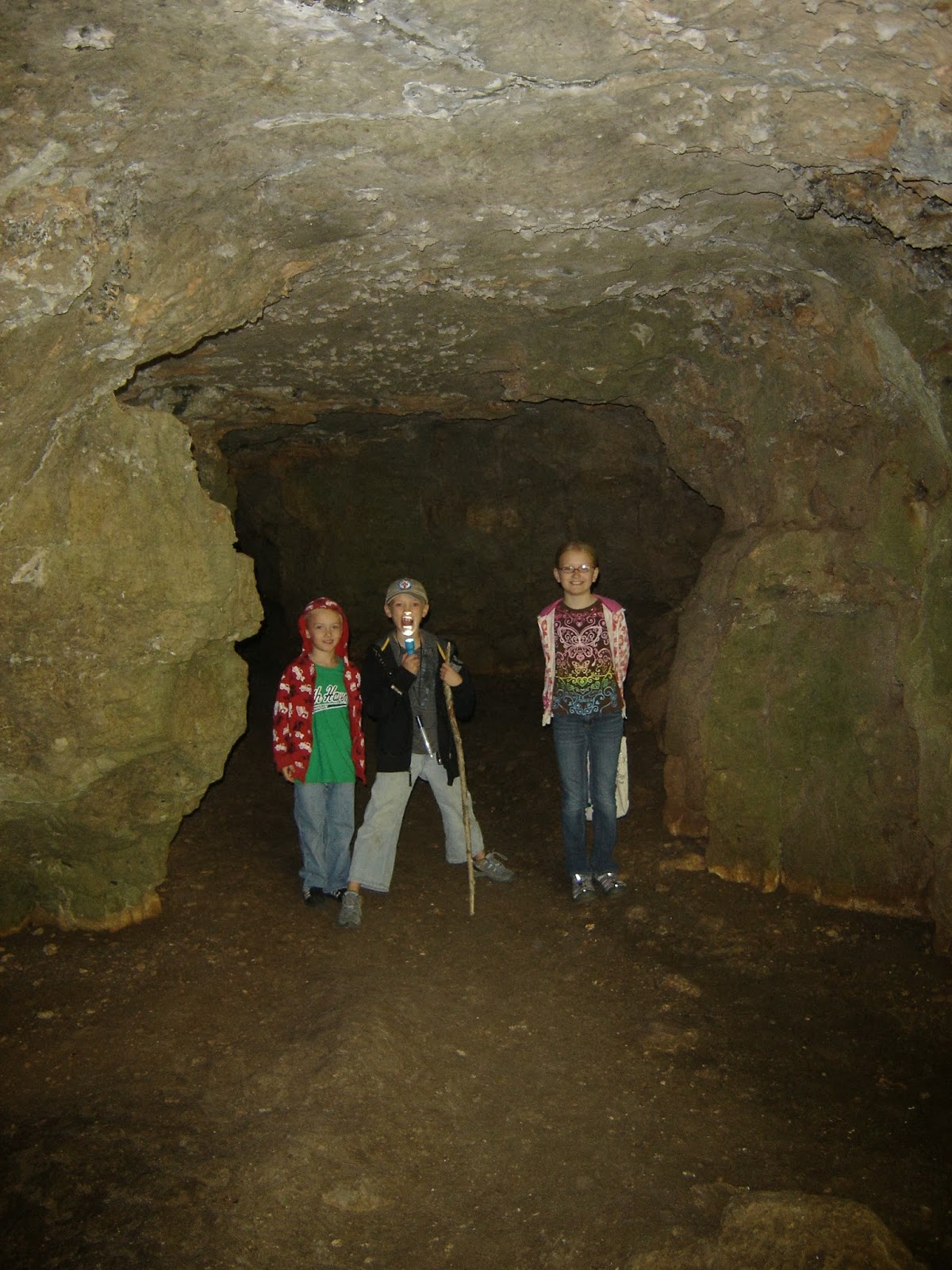 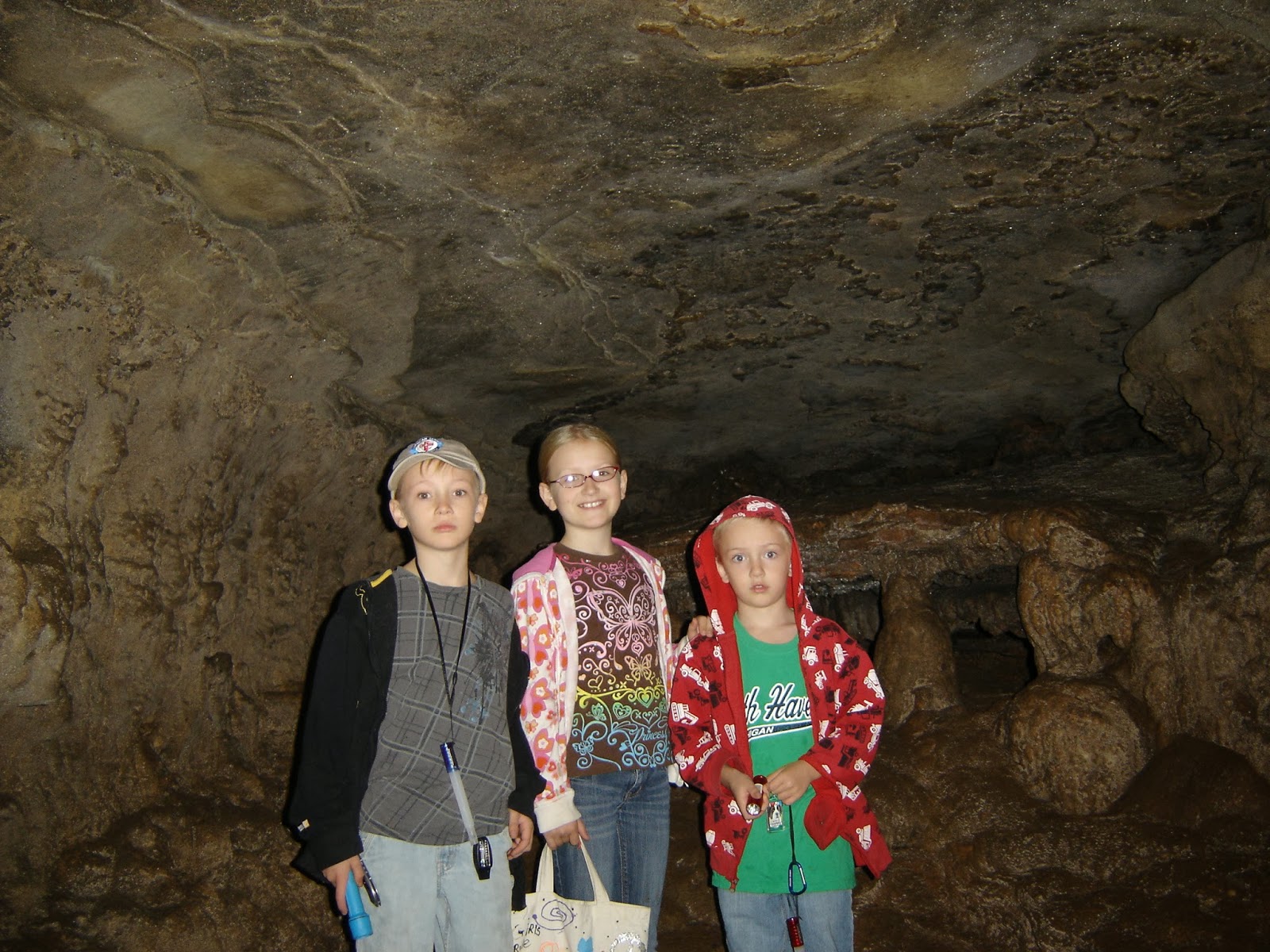 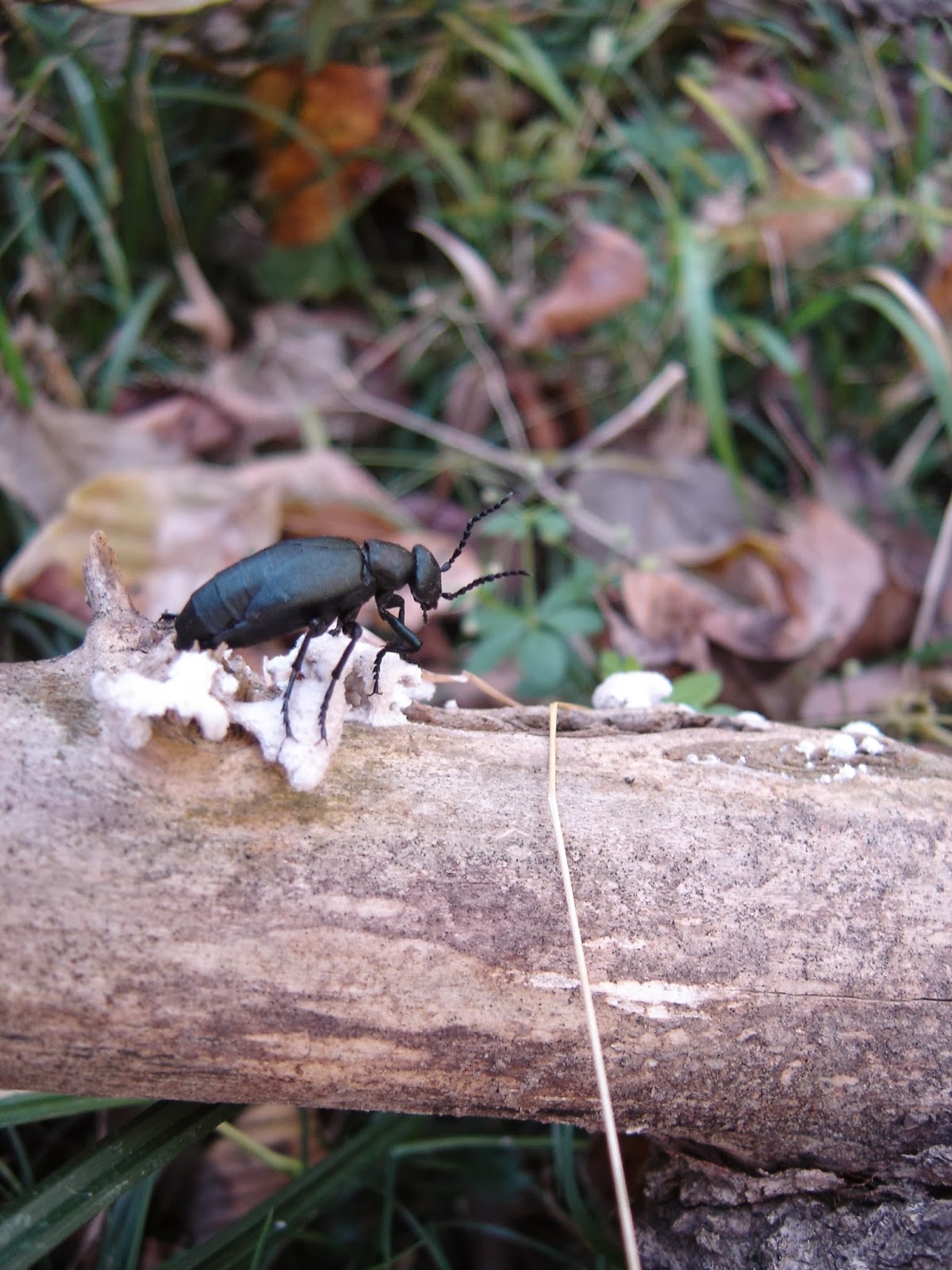 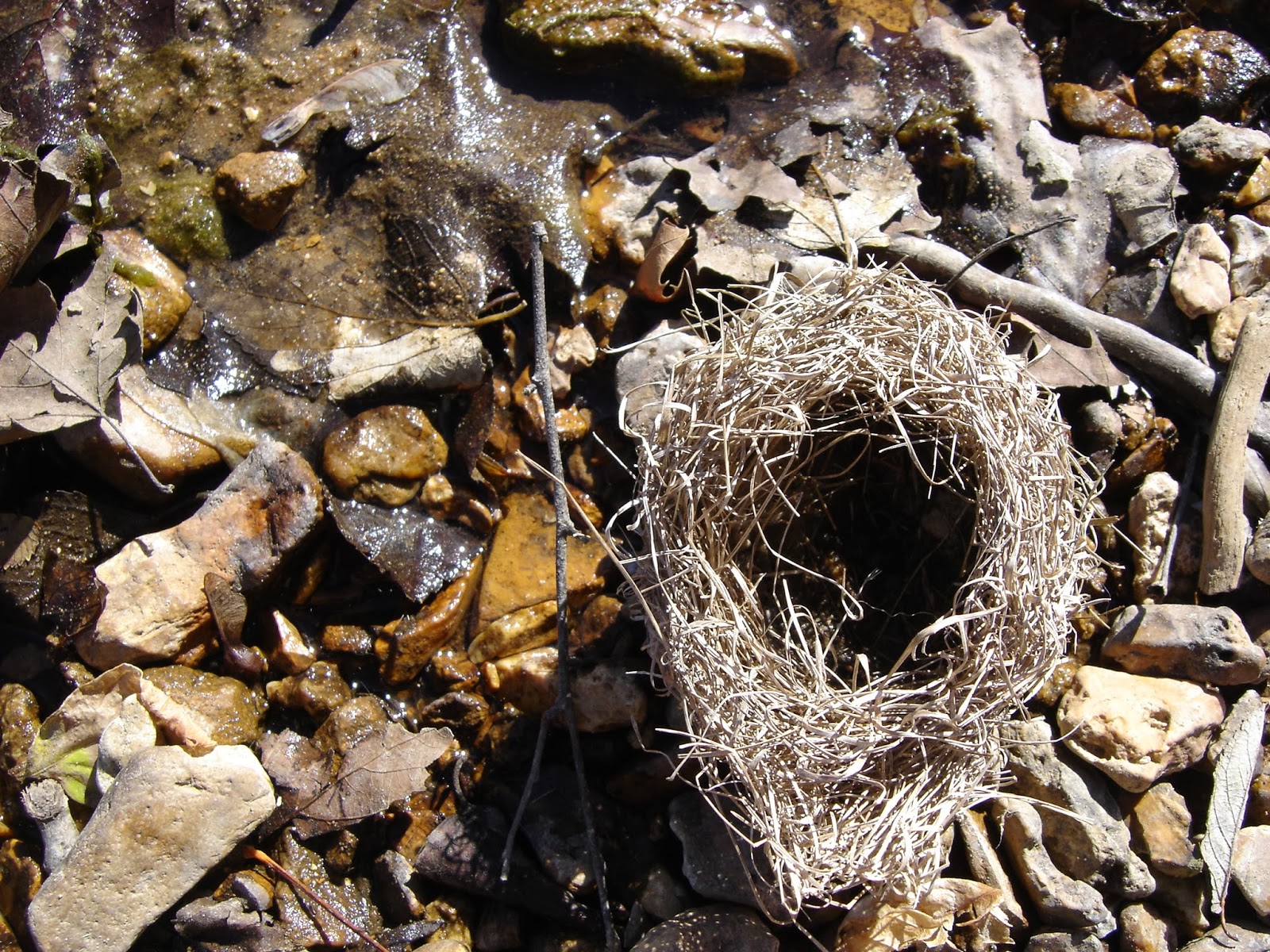 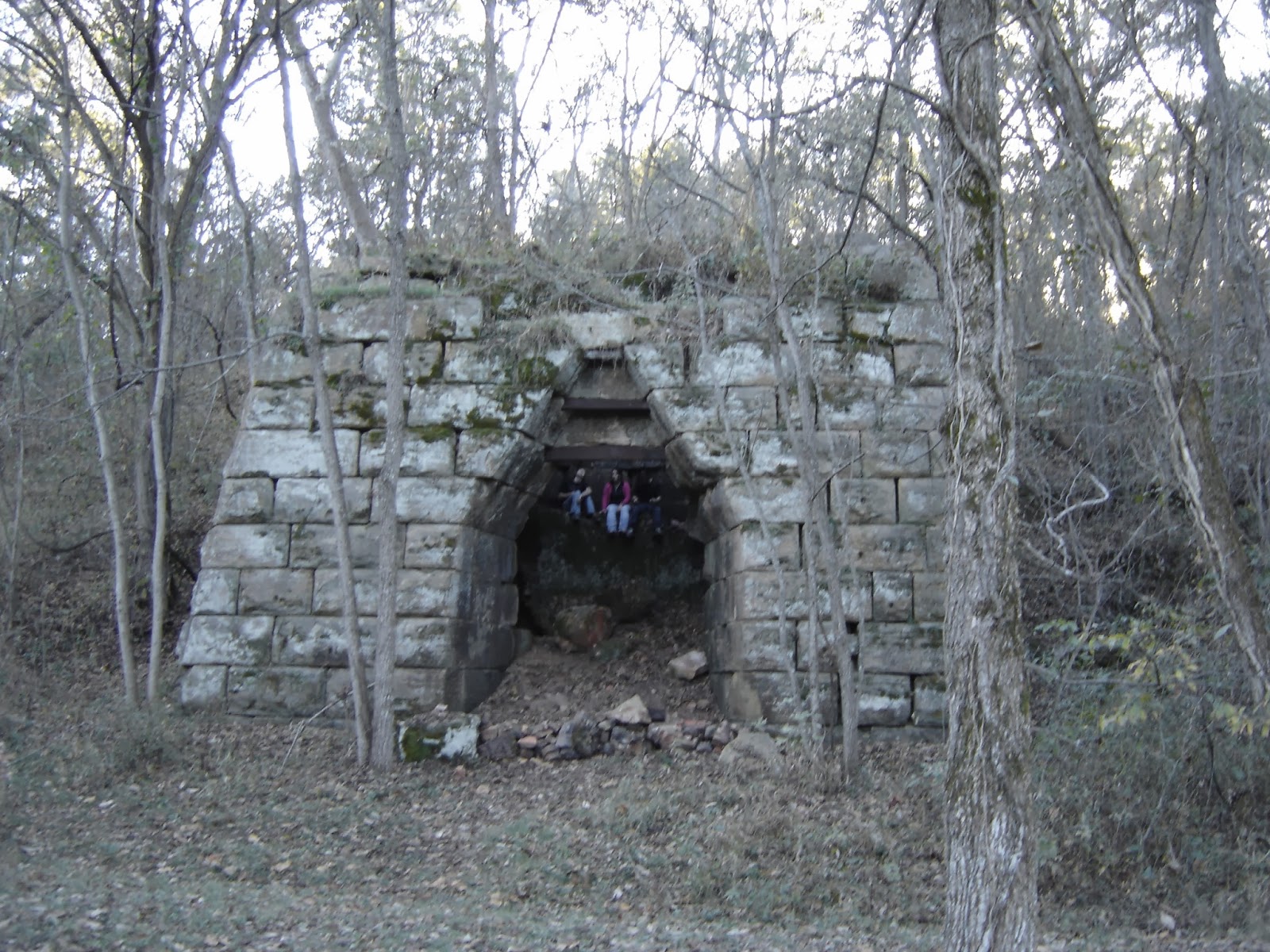 Back in October, the kids and I went to Meremac for the day.
There are over 40 caves, numerous springs and several hiking trails, 4 of which we hiked.

We also searched out the Hamilton Iron Works, which operated in Hamilton Valley in the 1880's.
"Hamilton Valley is in a remote section of the park."  I'll say.
Mining started here in 1796, and this operation smelted iron ore to create pig iron, a brittle and impure form of iron that is usually refined before use.
John Hartford, the famous Ozark fiddler and riverboat captain, named his last album Hamilton Ironworks after this location.
When we finally found it, the sun had almost set and a trio of teens came running out of the woods screaming, while each holding 2 fists of empty tallboys.  They grabbed refills and sprinted back with shrieks, settling into the first ruin on the trail.  So i took a picture of it, and told the kids we'd come back and explore with Papa.
I am adventurous, but...
Posted by Hollie at 10:23 PM No comments:

I Think We Need To Hire New Help 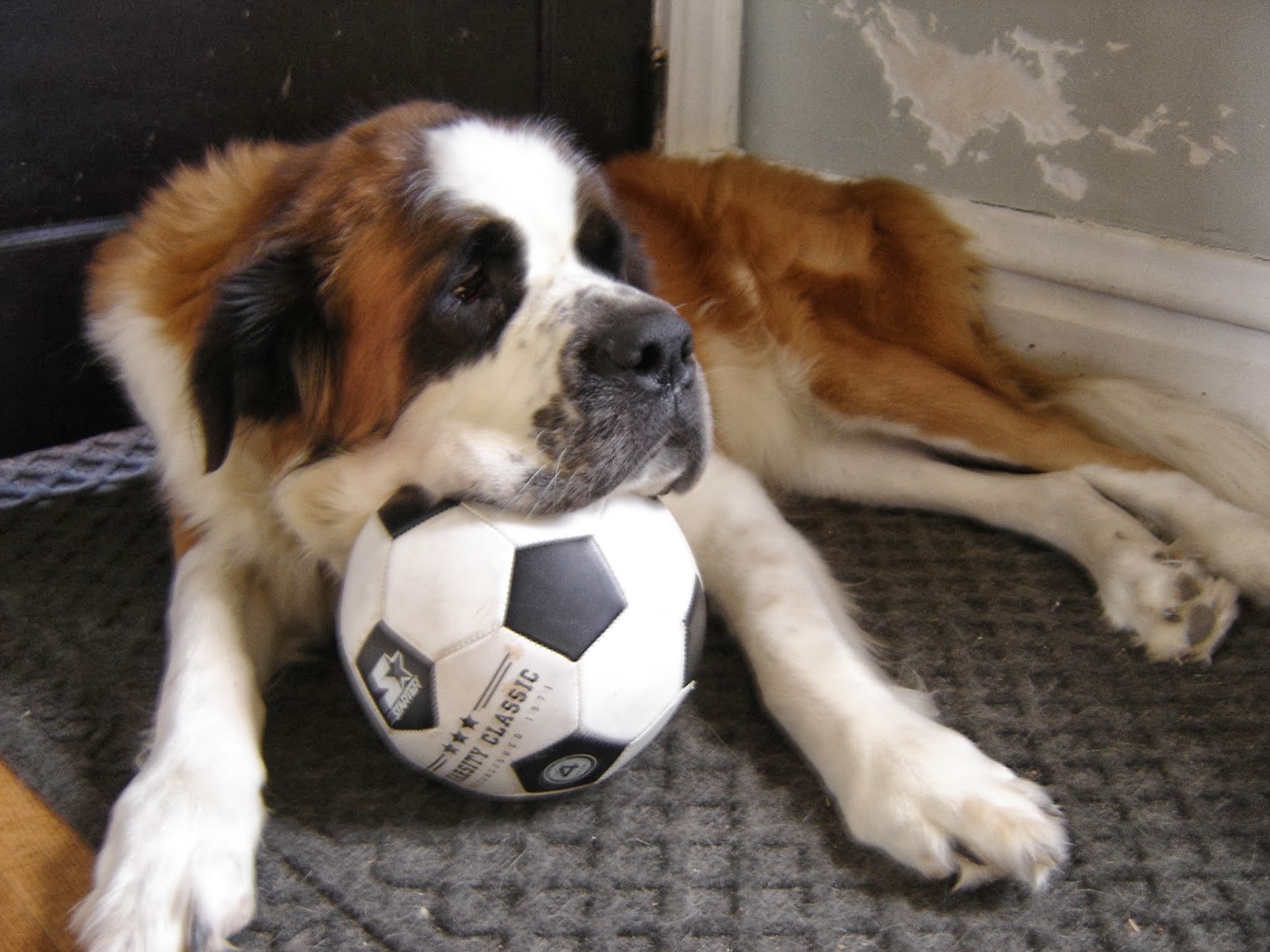 Someone has been stealing the firewood Justin split last winter.  Calling it a "woodpile" is kind of cutesy, since it is really 2 giant trees worth.
I am not that happy with the job Judy has been doing.  And this picture tells you a little more.  She really is sleeping on the job.  I won't give anymore examples, just know she is.

At least she is creative though.  The ball was in her way on her favorite rug, why not use it as a headrest?

Update:  The culprit has been apprehended. It is a friend that asked to take a little.  When Justin checked to see if he got some, he said he took enough wood that we should think someone was thieving it.  Oh, did we have a riotous laugh on this!  Case closed.

Posted by Hollie at 9:38 PM No comments:

Once upon a time, there was a little yellow house.
Along came a surgeon, a therapist, and their child.  They decided they wanted to live in the yellow house.
So they did and the house welcomed them.  It was glad to have a family again.

Not long after, the family happened upon another house, and they fell in love!  It was the house of their dreams!!  They had to have it.
And so they did.

While they waited for their luxurious Grand Dame, they lived in the cute yellow house. They preferred not to pay for so many houses, so they didn't.  After all, $434,000 is a lot of money.
They didn't pay the little house and she was nearly lost.

And while they were waiting, they decided they wanted a puppy.  The yellow house didn't allow pets, but they really wanted a dog to call their own.  They must have one!!
So they did, deciding on two adorable puppies.

While the puppies chewed the little yellow house, it became tired and worn.  While the family readied themselves for the move, the house was sick with the smell.
And it was more than just the puppy poop and pee.

The family is finally gone and the little yellow house is relieved.

The exquisite manse is beautiful, belying the stench inside. 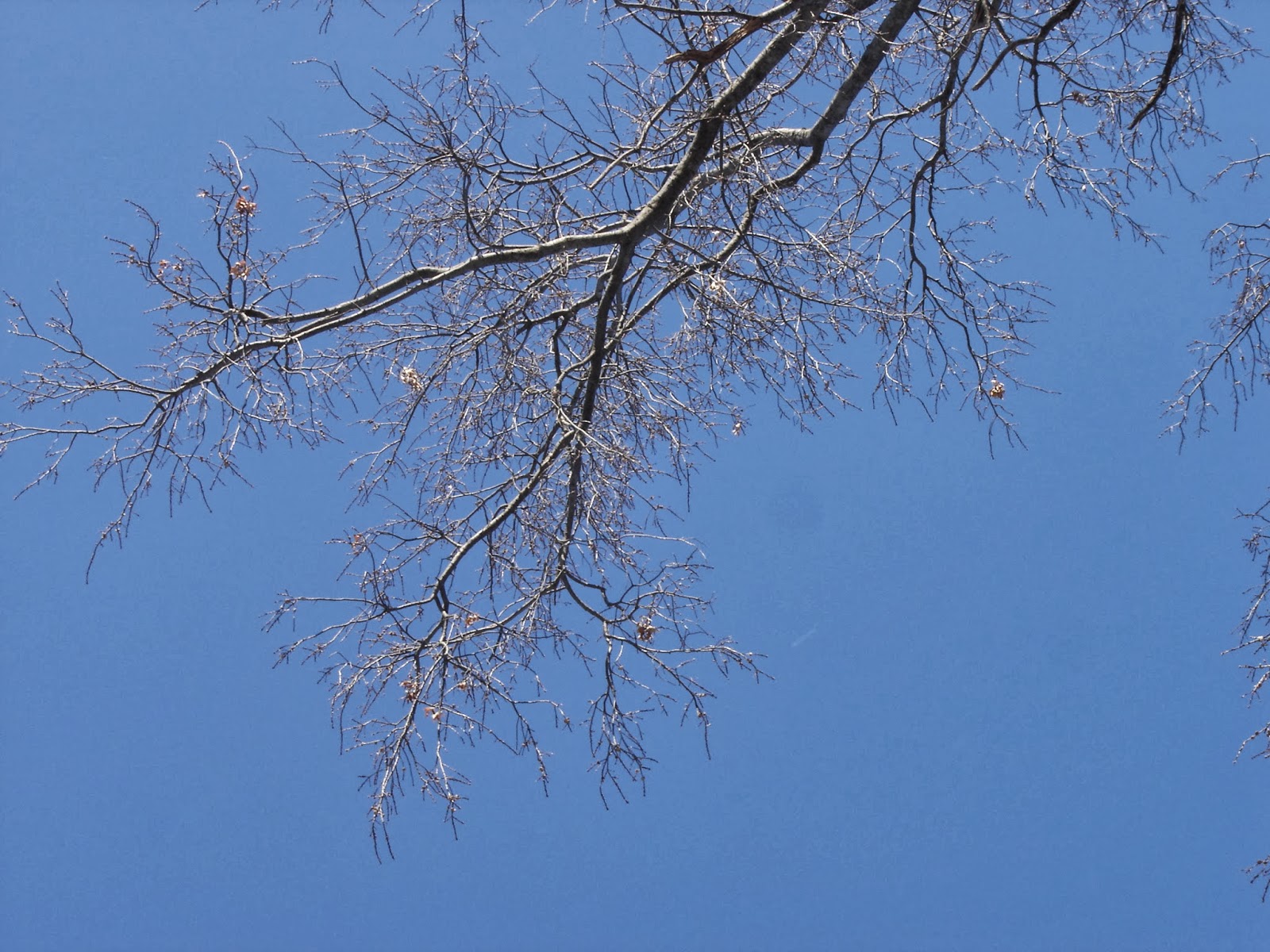 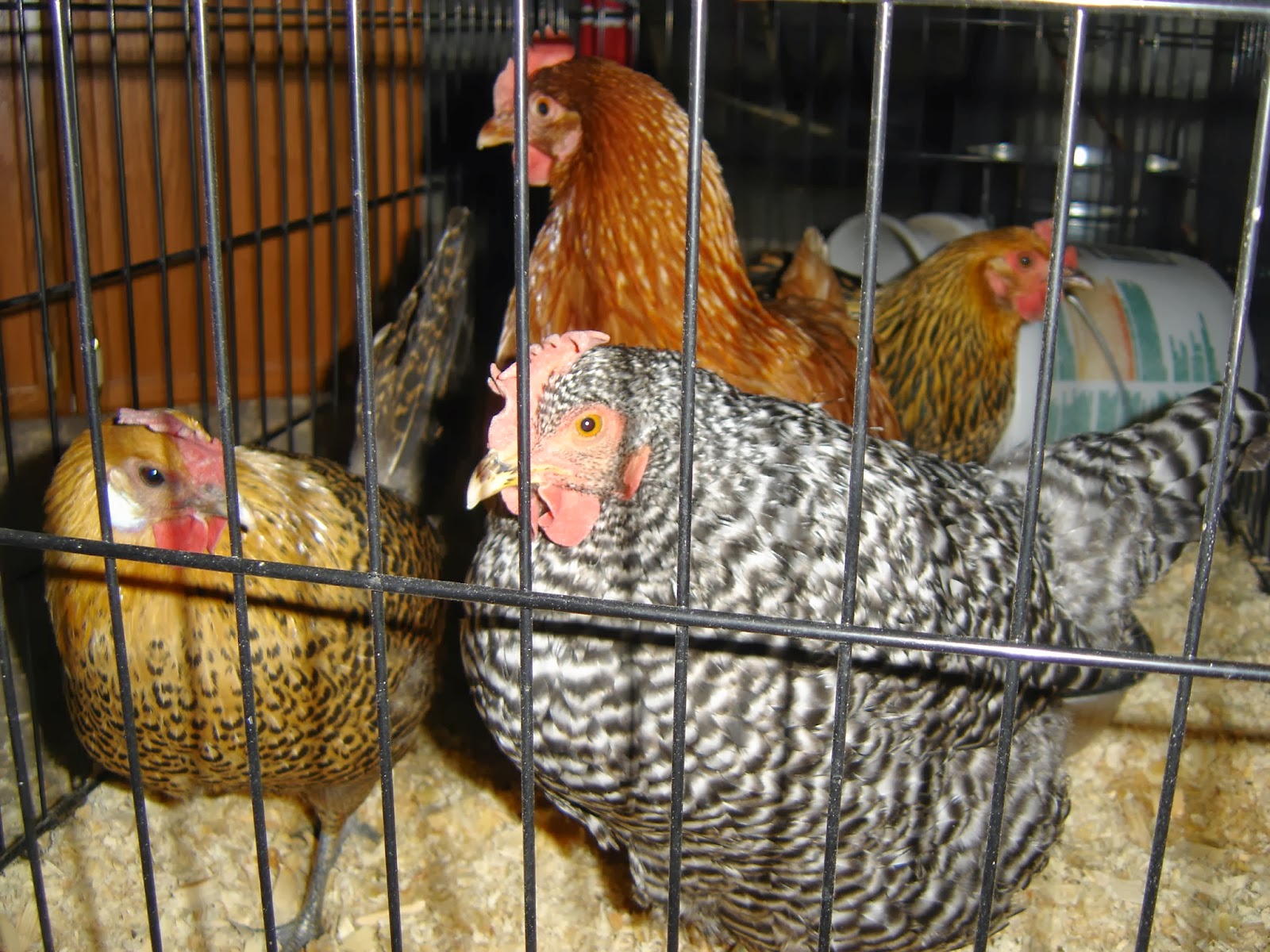 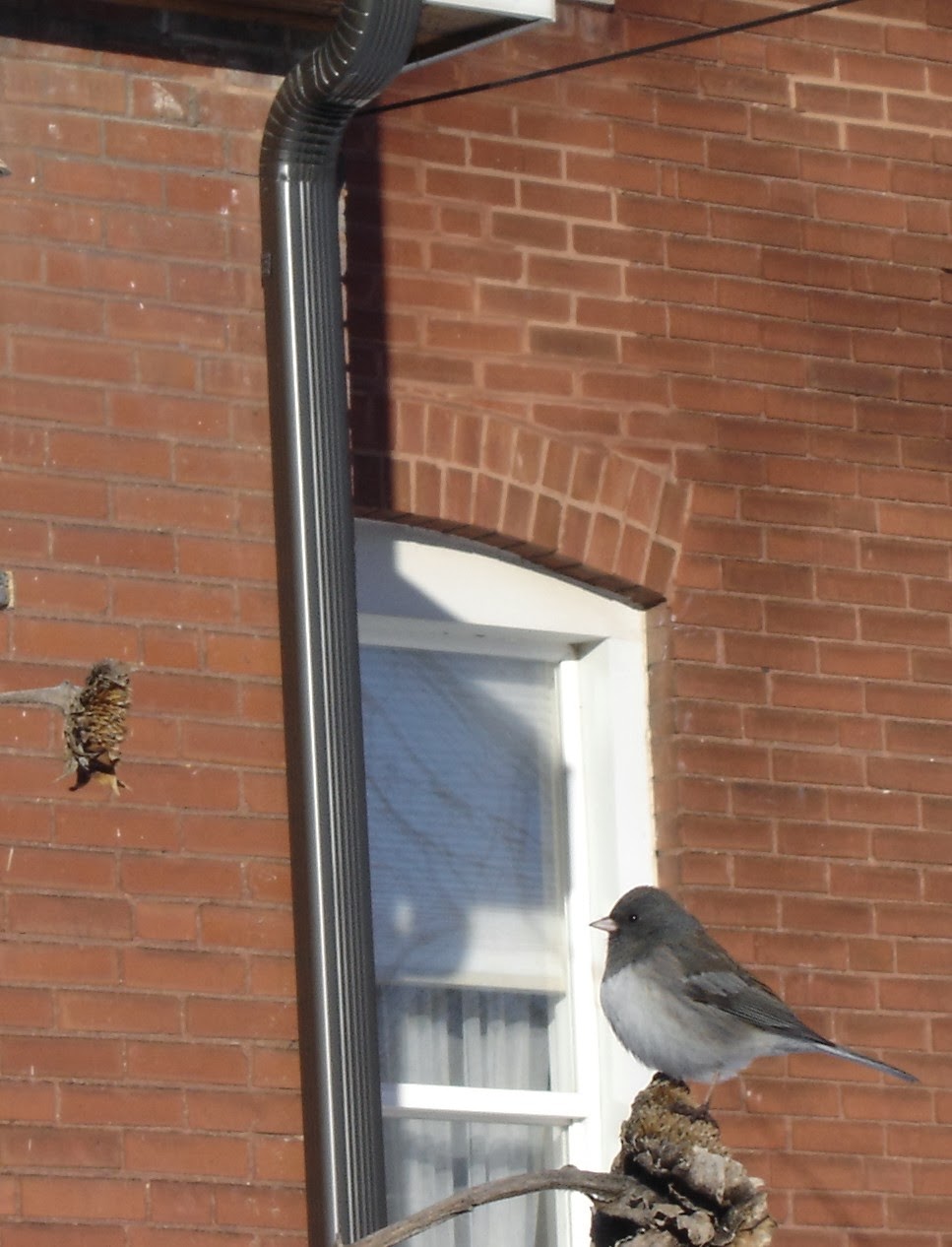 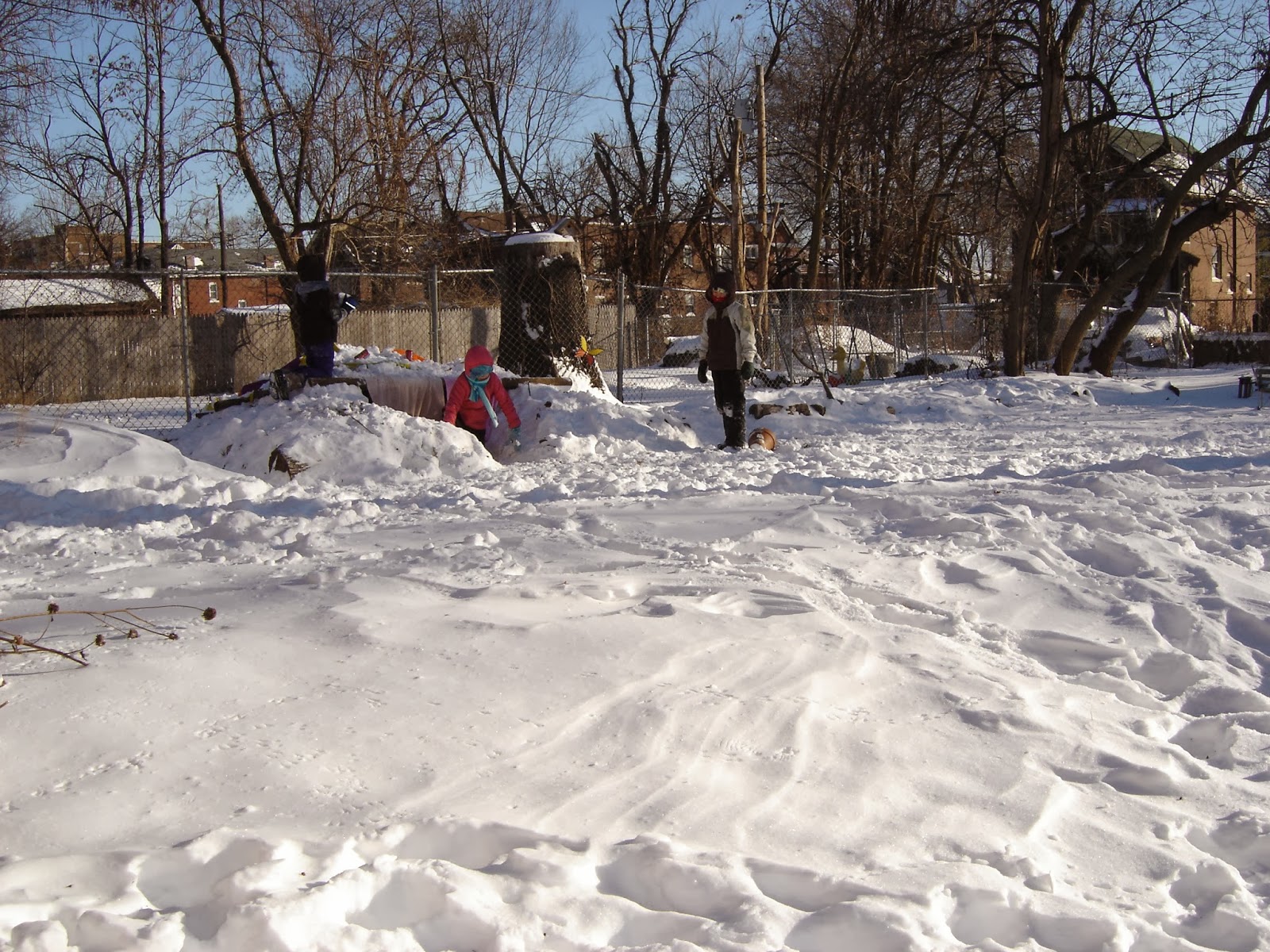 2 Birds On A Wire 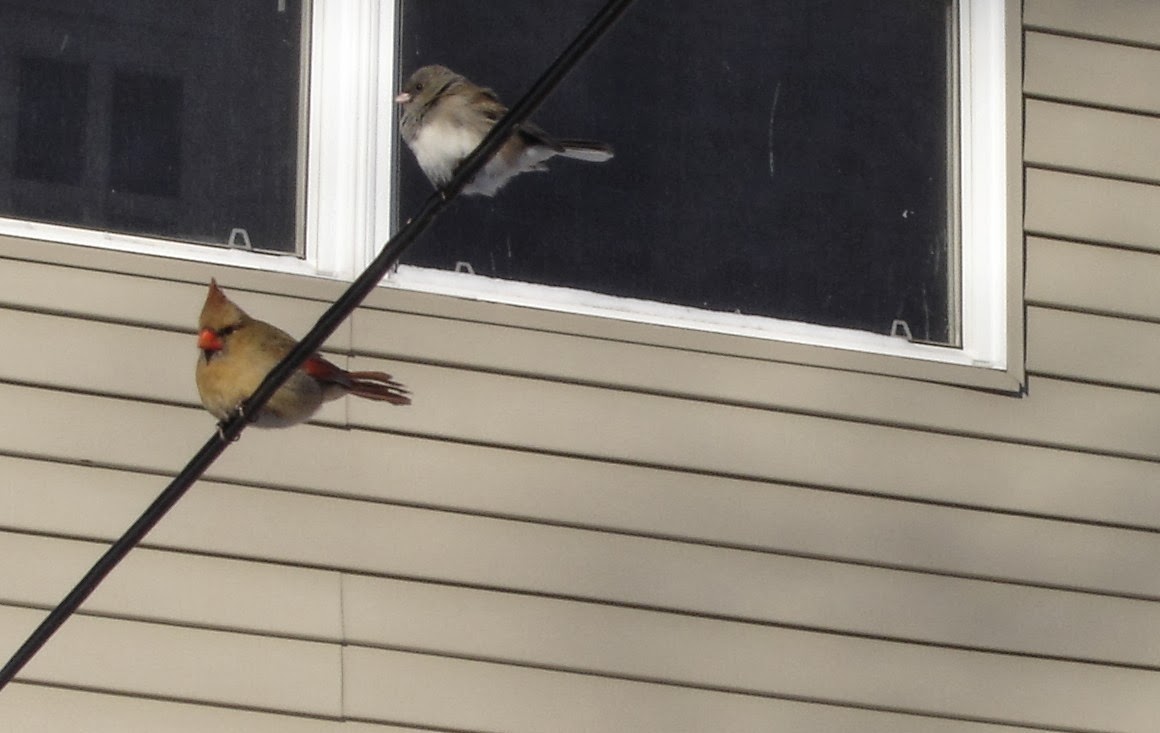 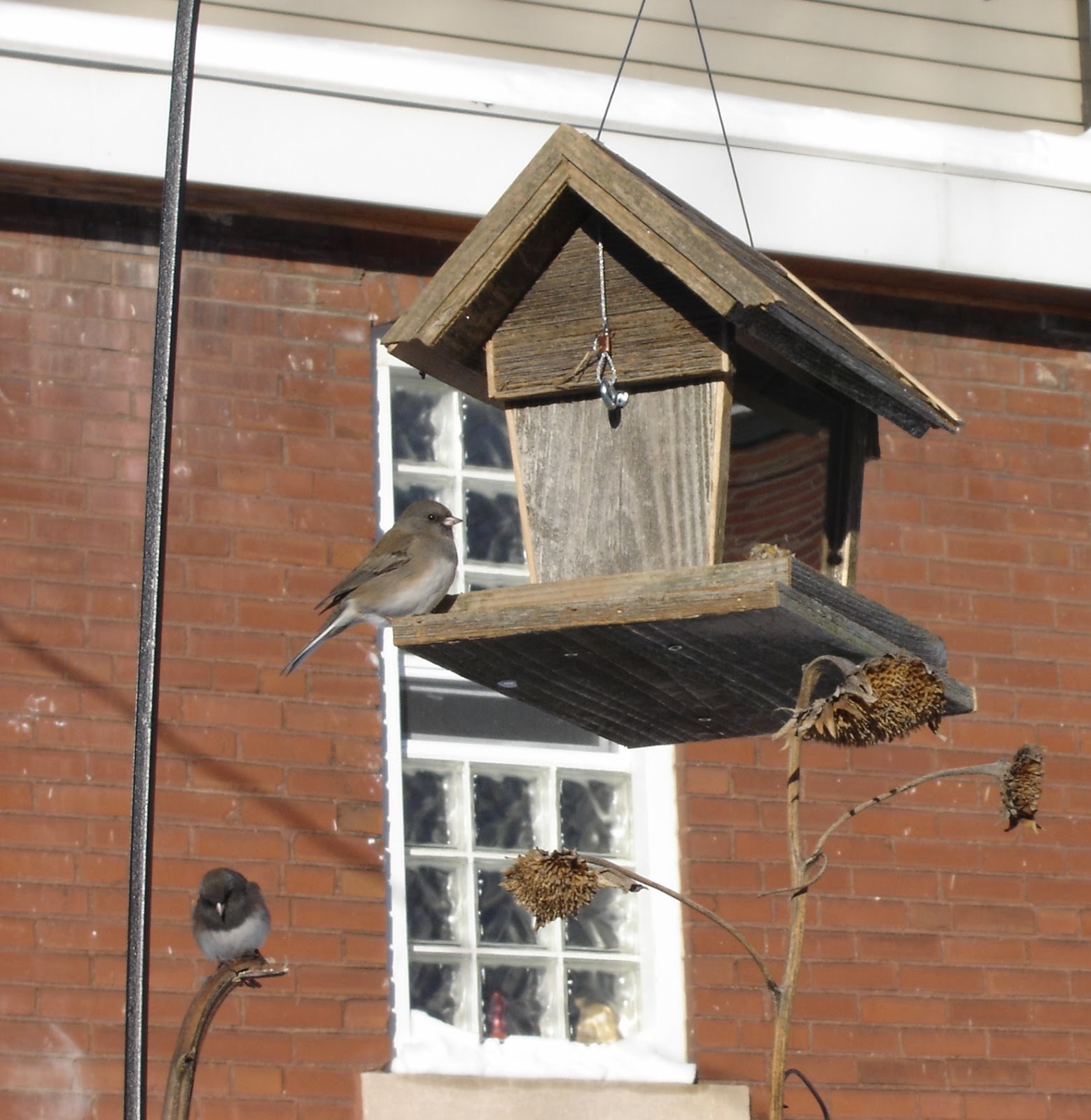 With 12 inches of snow, frozen pipes, -35 wind chill, and livestock indoors, it feels a lot like growing up in an old Iowa farmhouse.
The kids and I have had fun making forts and lying in the snow.  Everything is quieter in the snowy cold except the birds, who are appreciative of the new bird feeder i received for Christmas.
Some birds we saw today:
Dark-Eyed Juncos
Cardinals
American Tree Sparrow or Song Sparrow
White-Throated Sparrow
White-Crowned Sparrow
The chickens seemed fine in the cold, but last night Chip was unresponsive, so I thought it would be best to put them in Judy's kennel.  She seemed to perk right up.  They are in tight quarters, but laying their eggs in the bucket like good girls.
Posted by Hollie at 10:41 AM No comments: 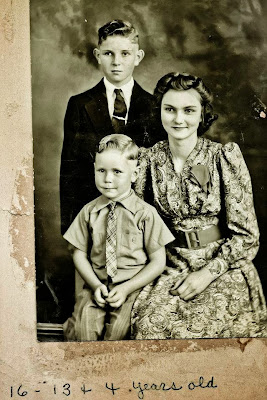 
My Grandma passed away.  She was a good strong woman.
Posted by Hollie at 9:04 PM No comments: