I love moss and lichens! 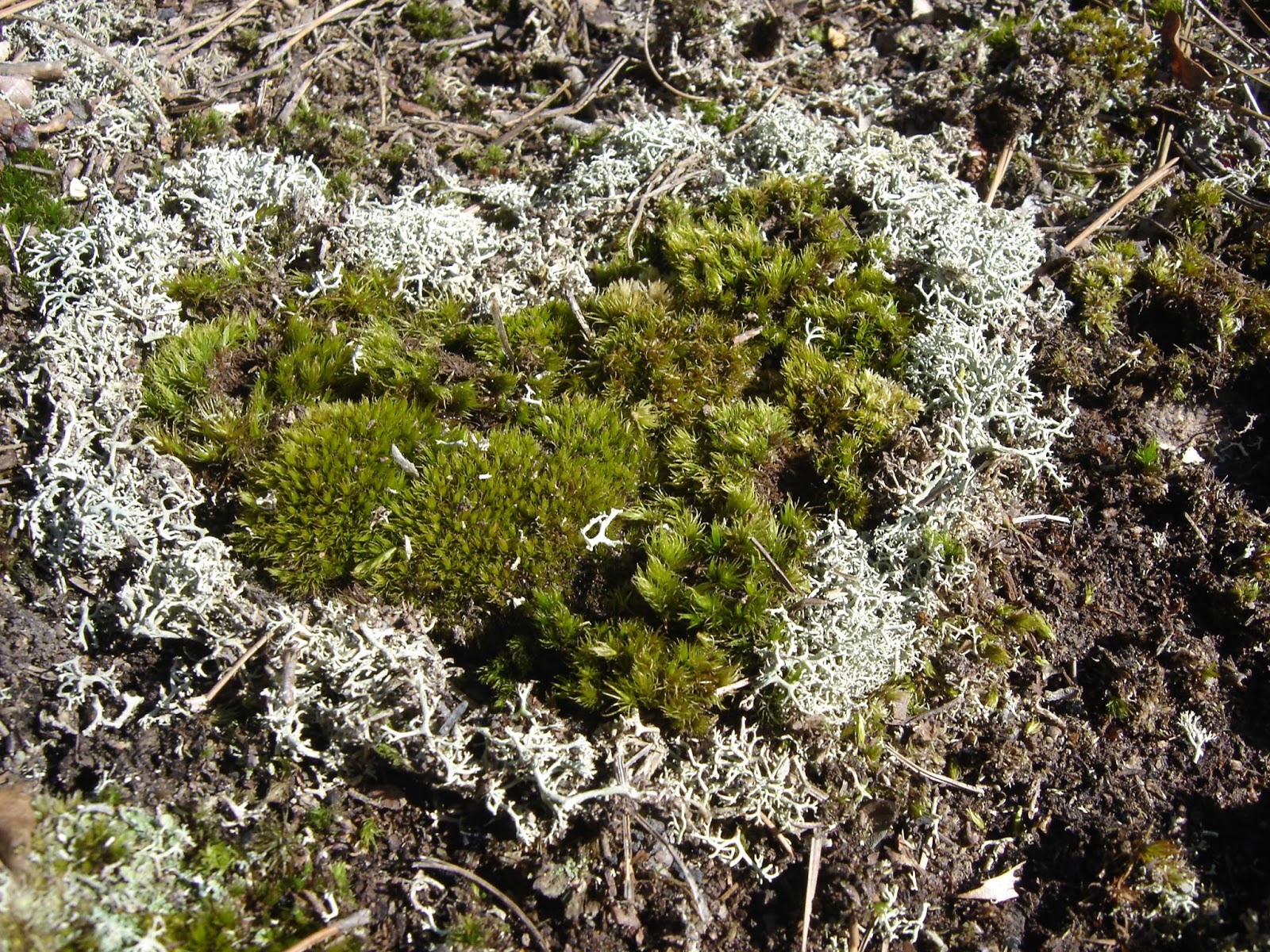 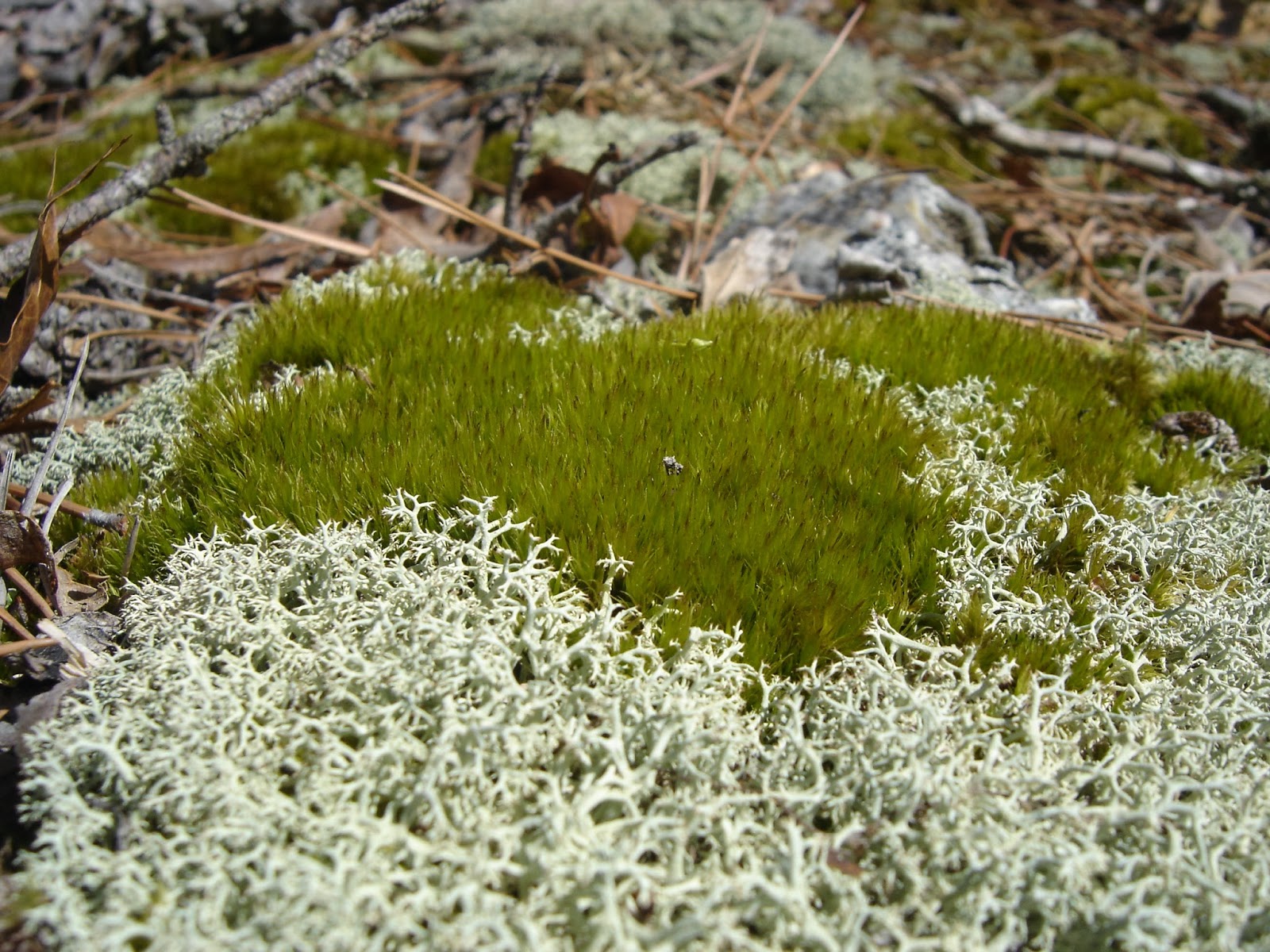 Explorers, i love how Avery is just basking. 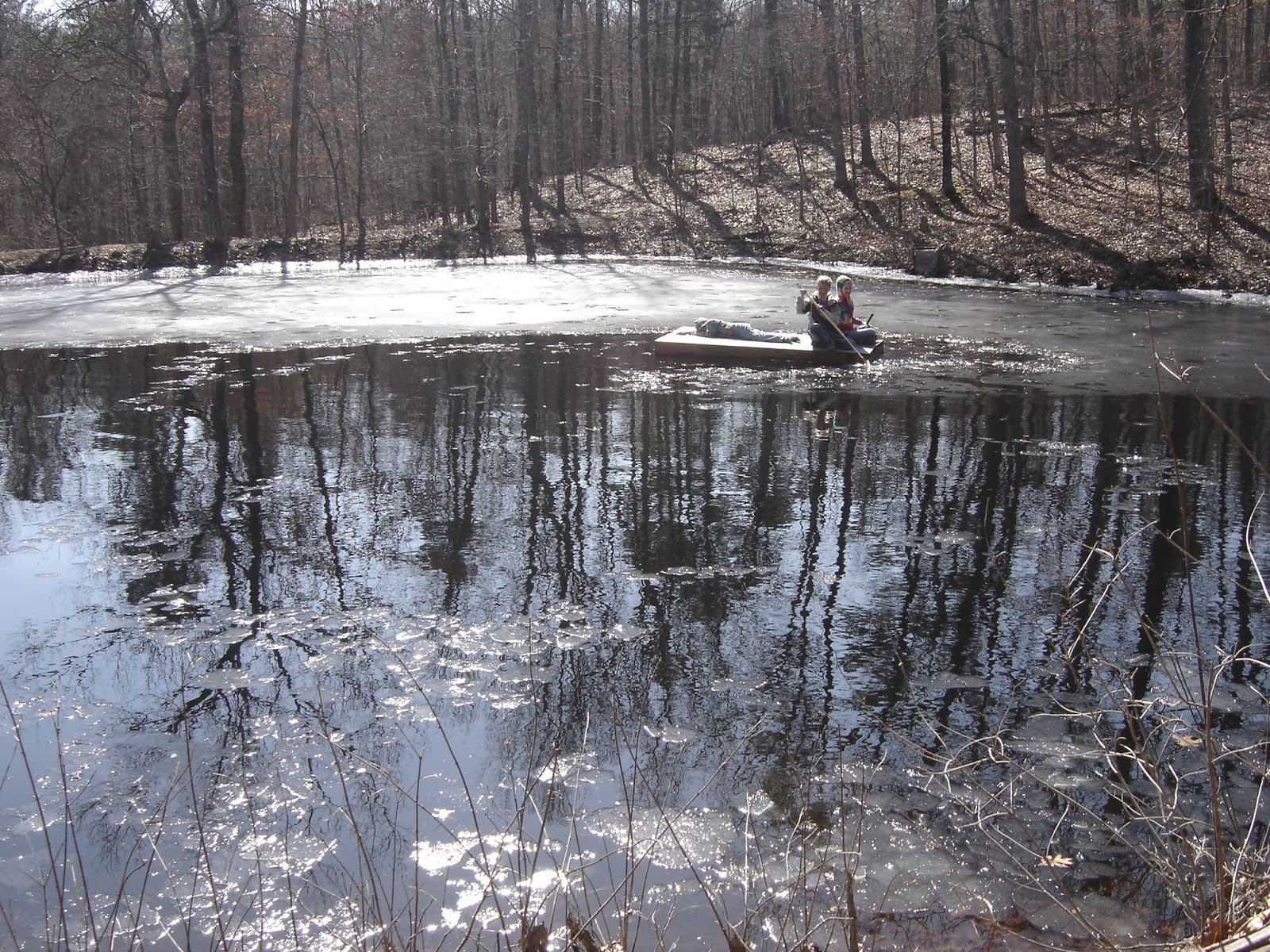 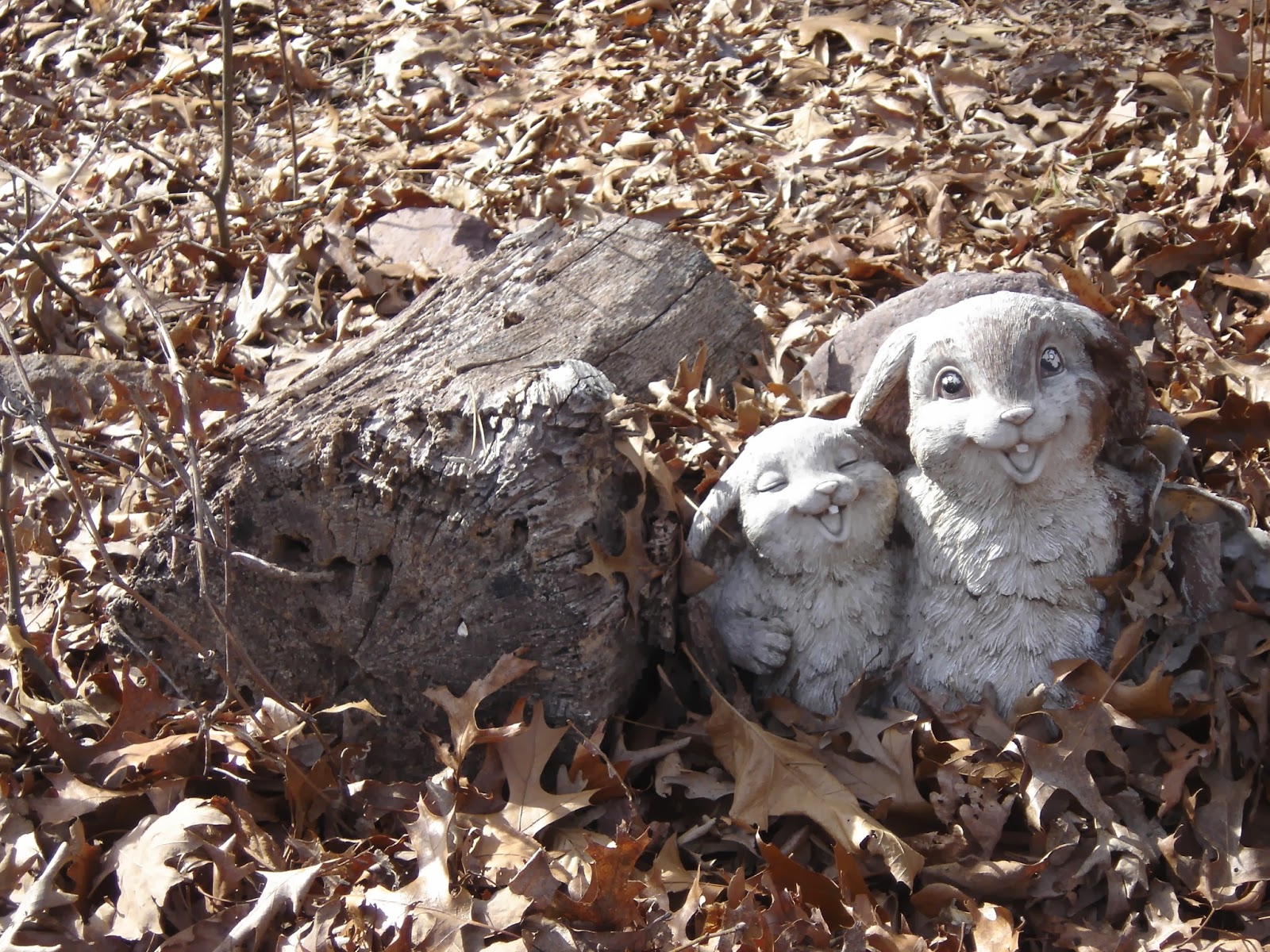 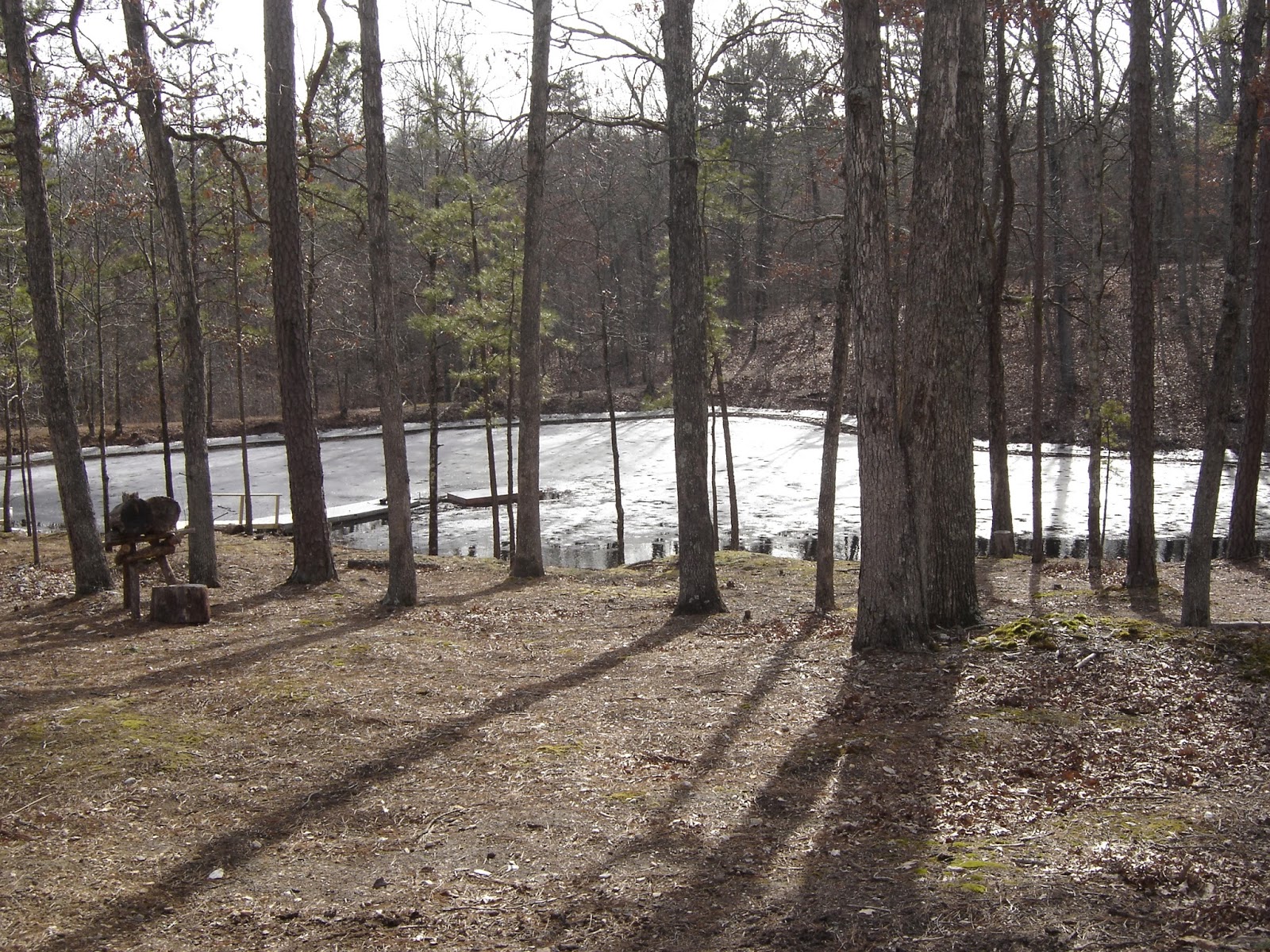 We had fun breaking through all the ice on the pond. 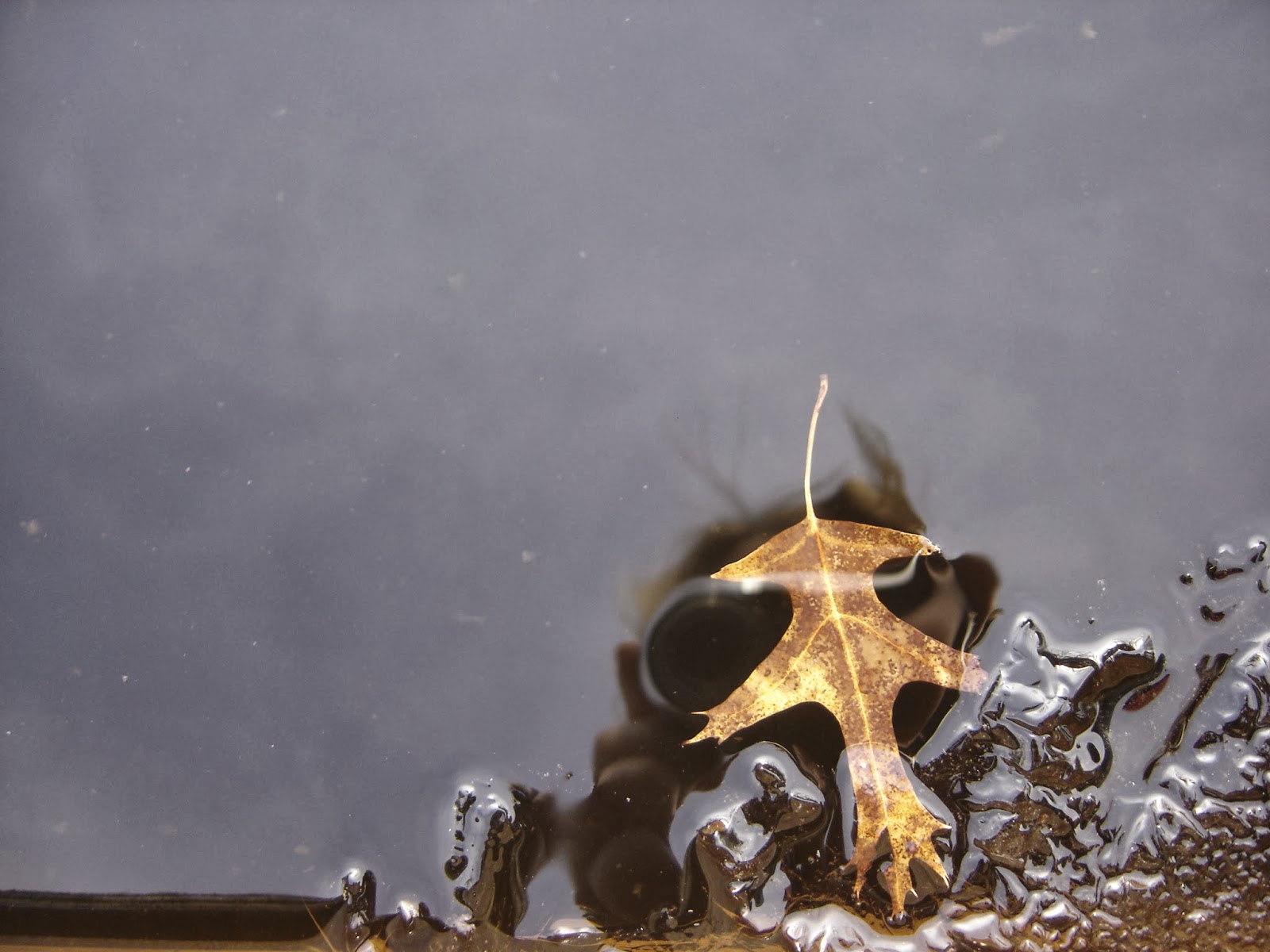 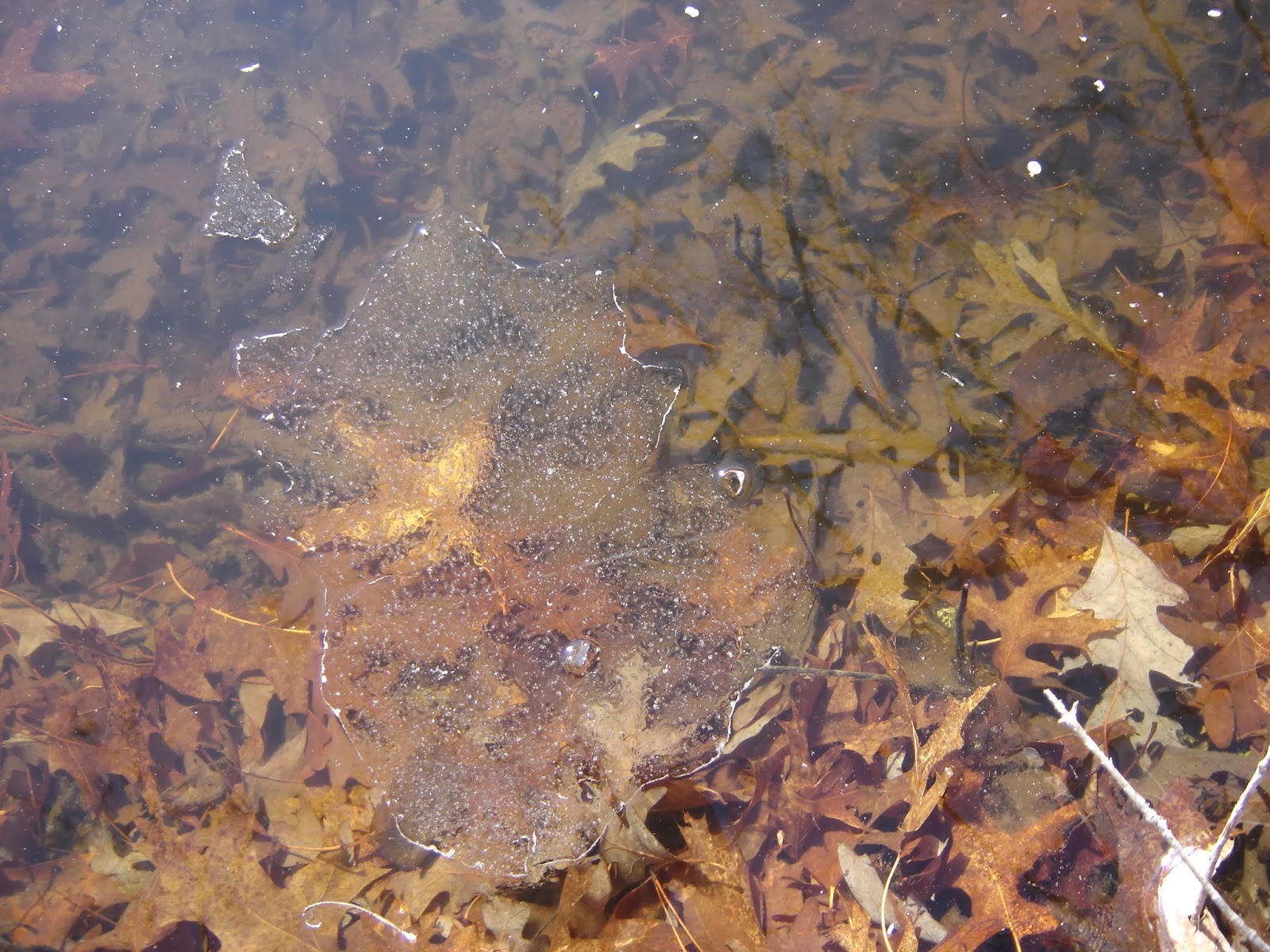 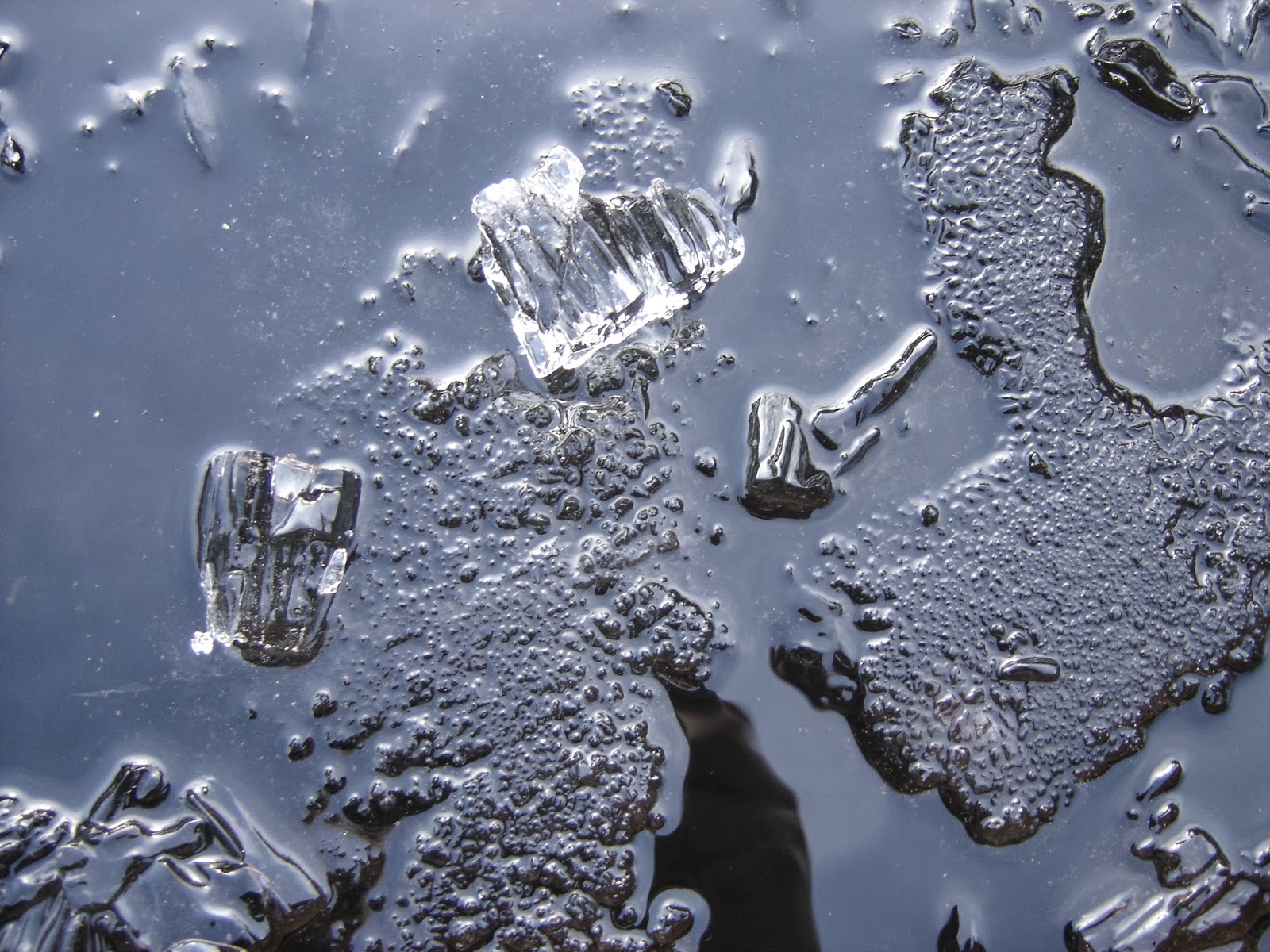 With his new 22, the BB gun has been moved down the line. 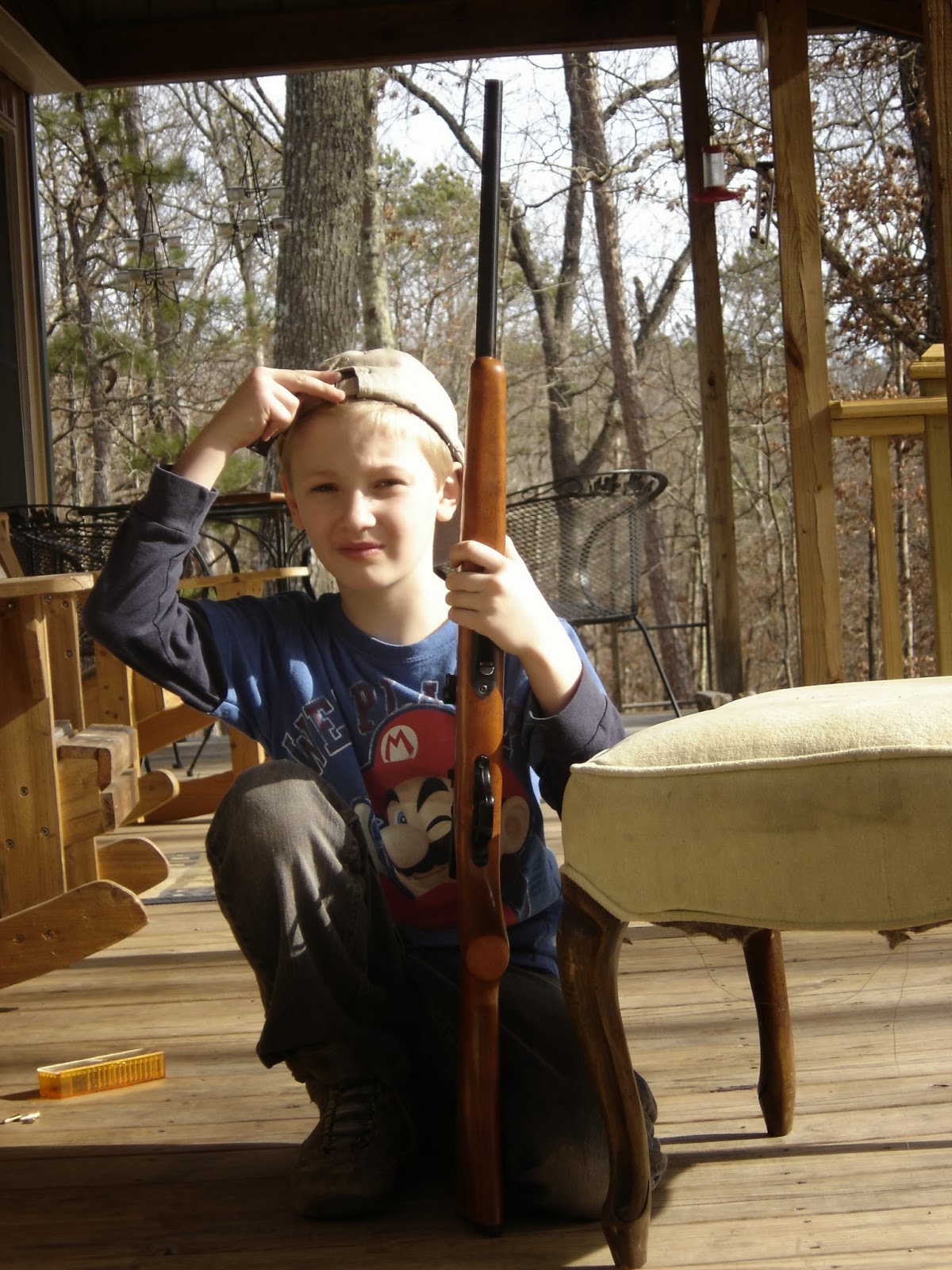 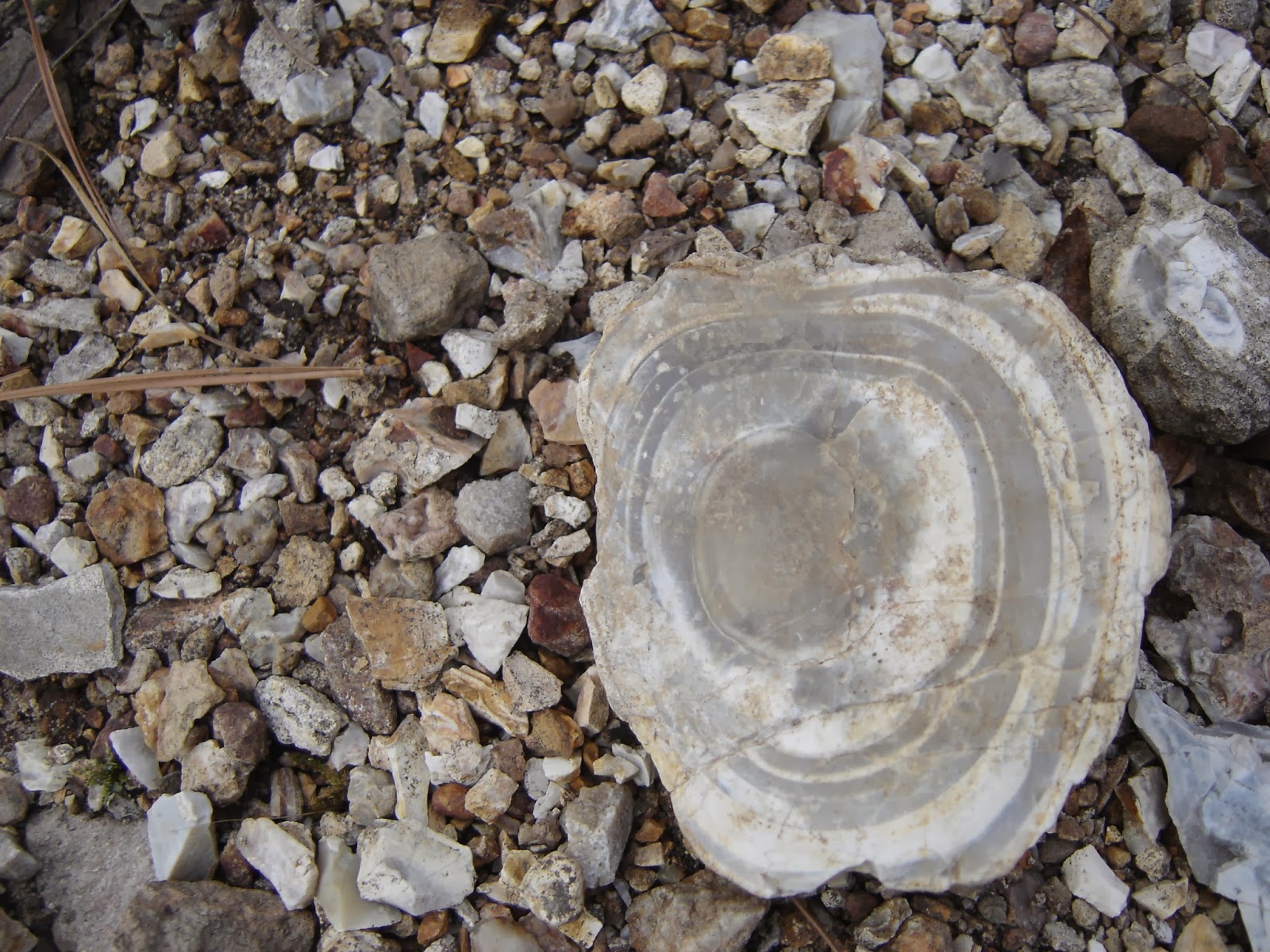 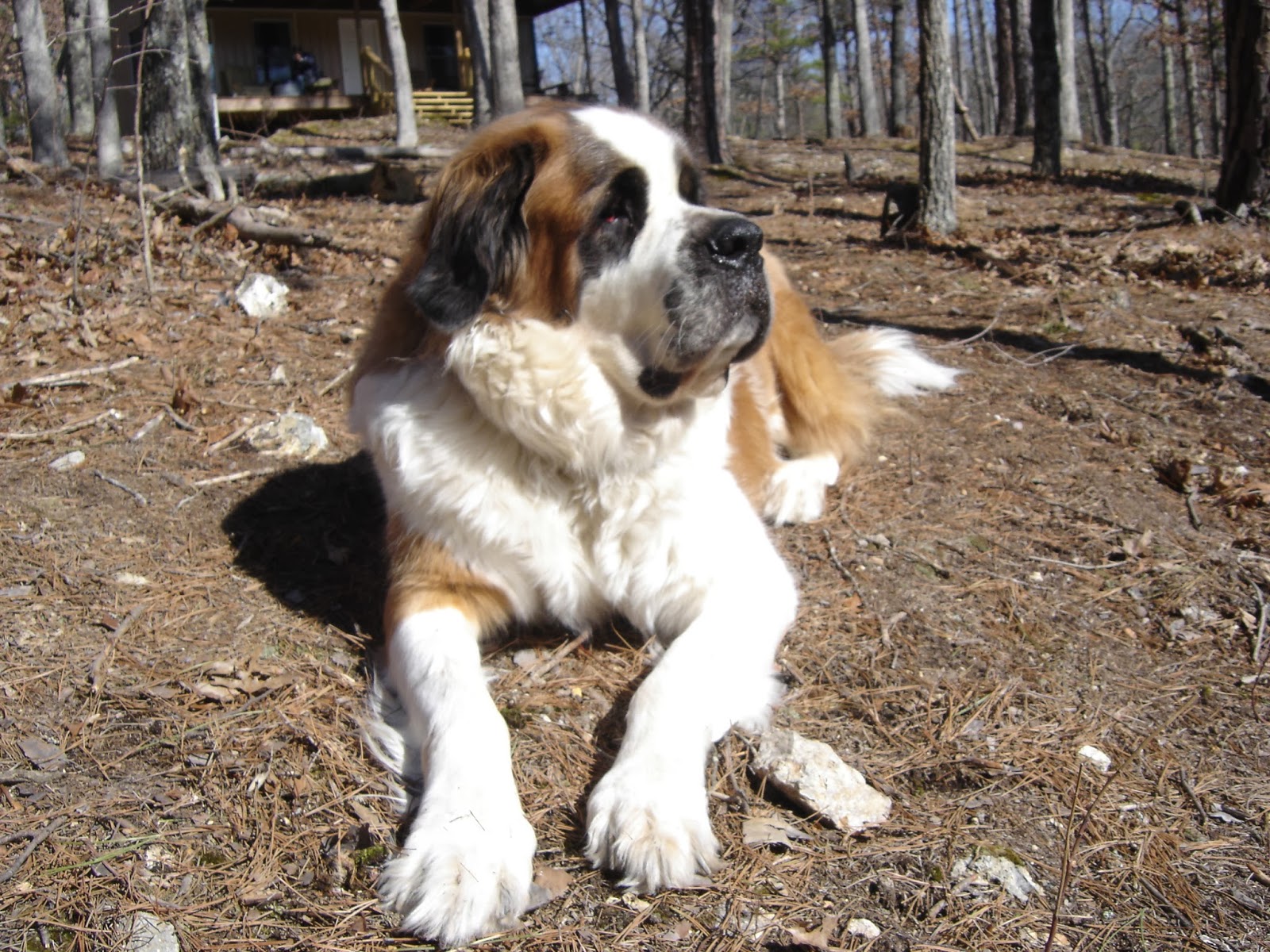 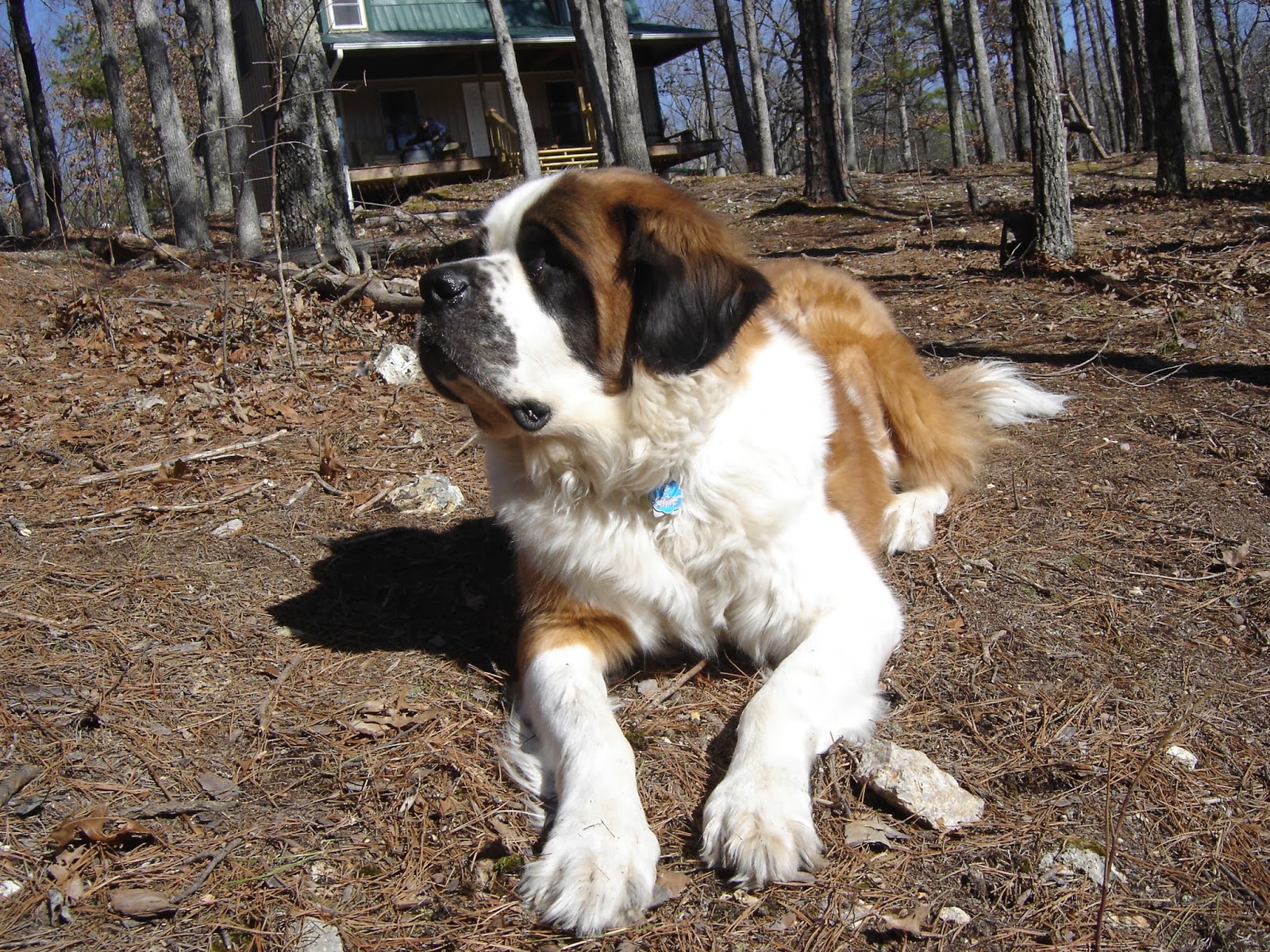 We had a wonderful weekend in Southern Missouri.
On our way home, the boys said their tummies hurt, but it's a winding road and the kids are prone to car-sickness. i gave them bags.  Avery threw up first, and it went everywhere except the bag.  It was quite and ordeal to clean him up and we didn't have tissues or anything like that, so...
Then Jasper said, "i feel fine now."  5 minutes later, he threw up, on top of the bag, but not in it.  What?
There aren't a lot of stops on the way, especially on a Sunday.
We had to throw a few things away.  And no wonder we all got so sick this week.  There was throw up everywhere.
I also wanted to mention a bit about the latest in Missouri Gray Wolves.  Recently it was confirmed that a canine shot 2 counties south of the cabin, was indeed a gray wolf.  4 wolves have been killed in Missouri in the last 5 years, after being mistaken for coyotes.  The MDC says these were just males looking for new territory.  But this one was a female.

I know crows have high intelligence, but i didn't know they enjoyed sports and recreation.  I found this on NPR with the title, "Winter Blahs Got You Down?"
I actually really like Winters like this.  They help me appreciate Spring more.  Plus, our roof is still leaking and the longer it stays frozen outside, the less anxiety i feel about the leaky roof.

We bought the tickets for Shovels and Rope/Hurray For the Riff Raff months ago. The family started getting a monstrous stomach bug on Sunday.  On Tuesday, I felt sick enough to bring a bucket with me in the car. But dumb enough to ignore the inevitable.
i didn't throw up until halfway through the opening band,  At that point, selling the tickets to hoards of desperate fans was no longer an option.  Justin felt "fine", but started vomiting as soon as we got home.  I saved him the embarrassment of public vomiting since Off Broadway was packed and a couple was blocking the men's bathroom.  He never would have made it.
This illustrates how i feel. 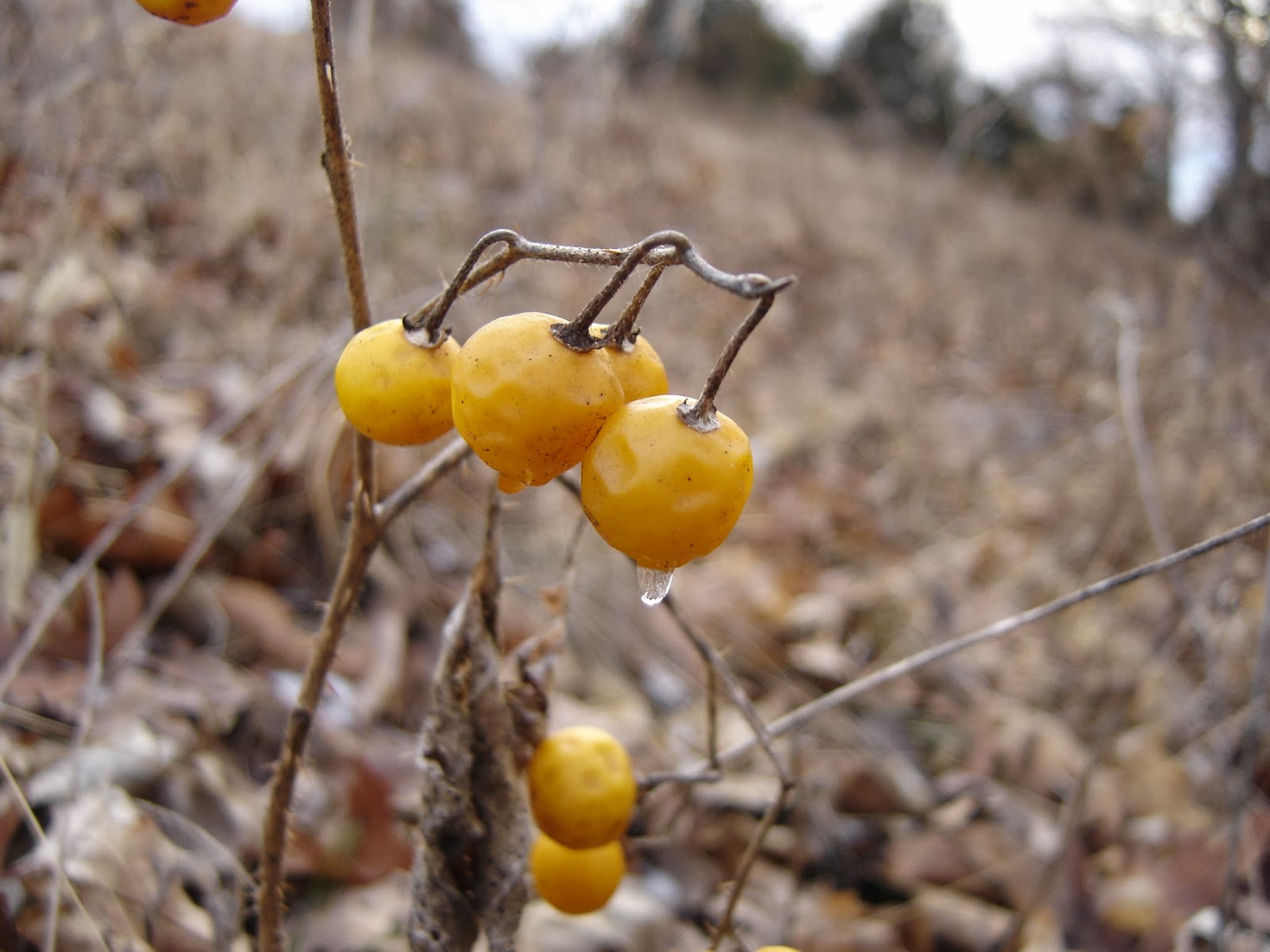 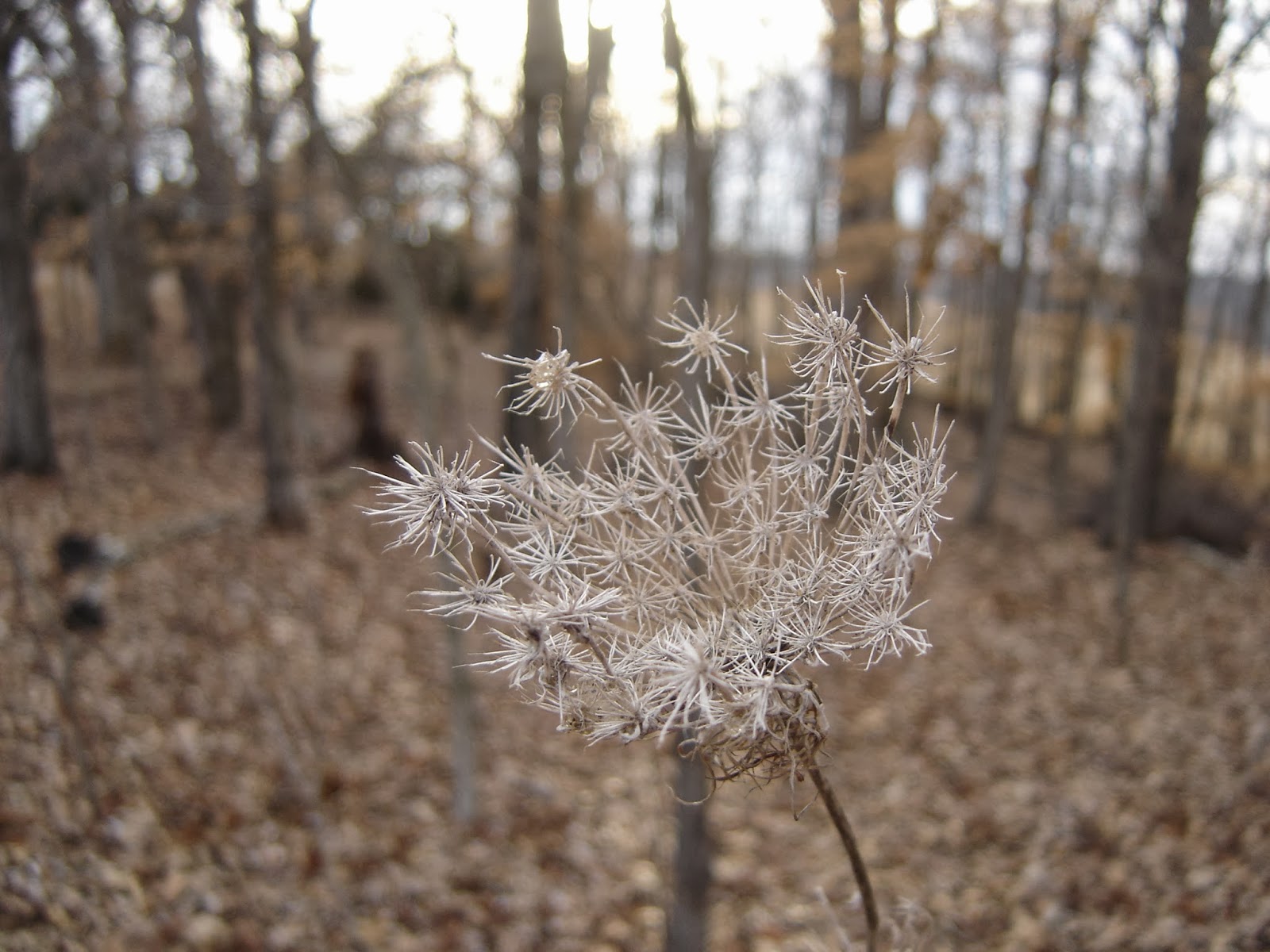 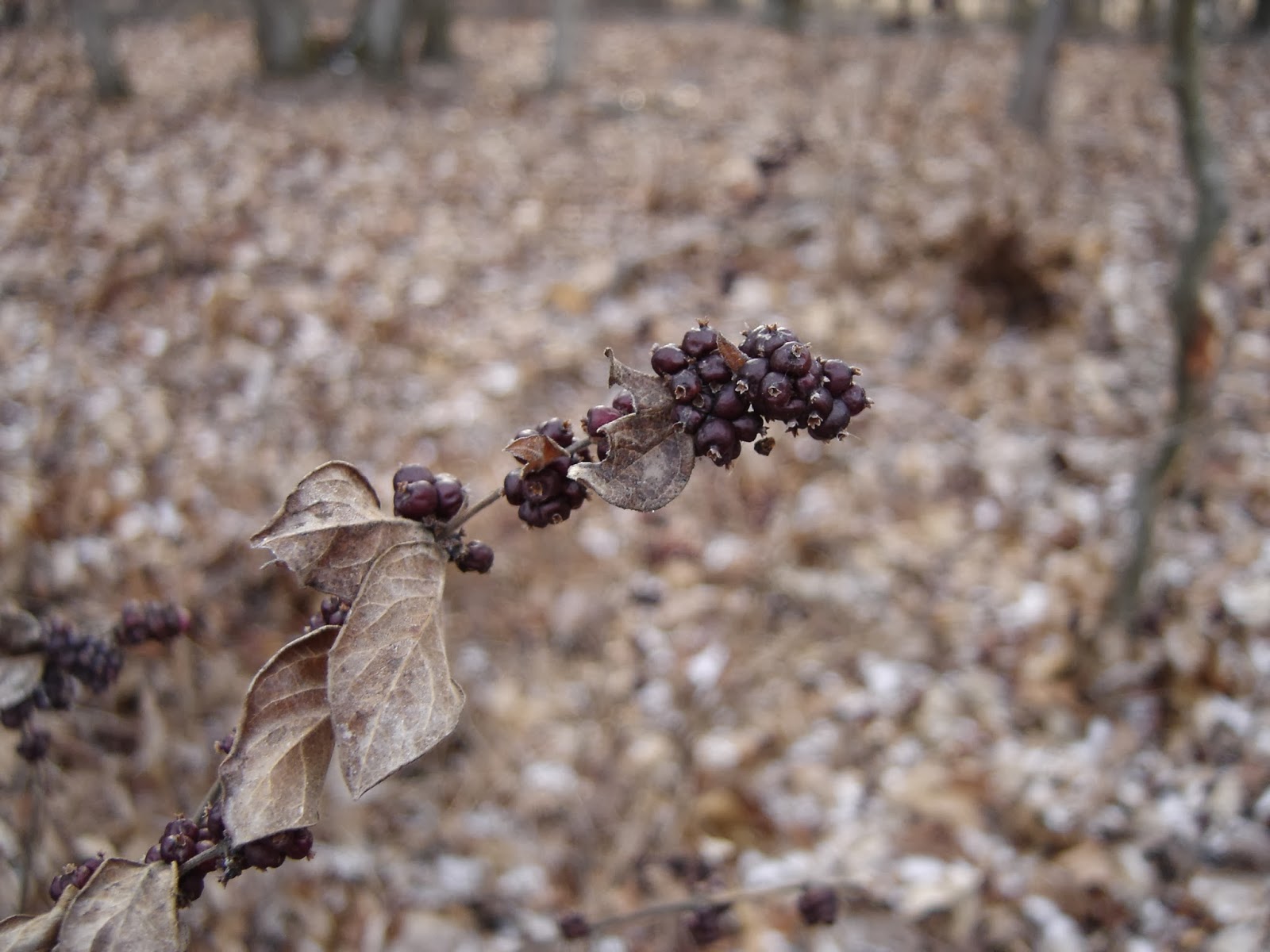 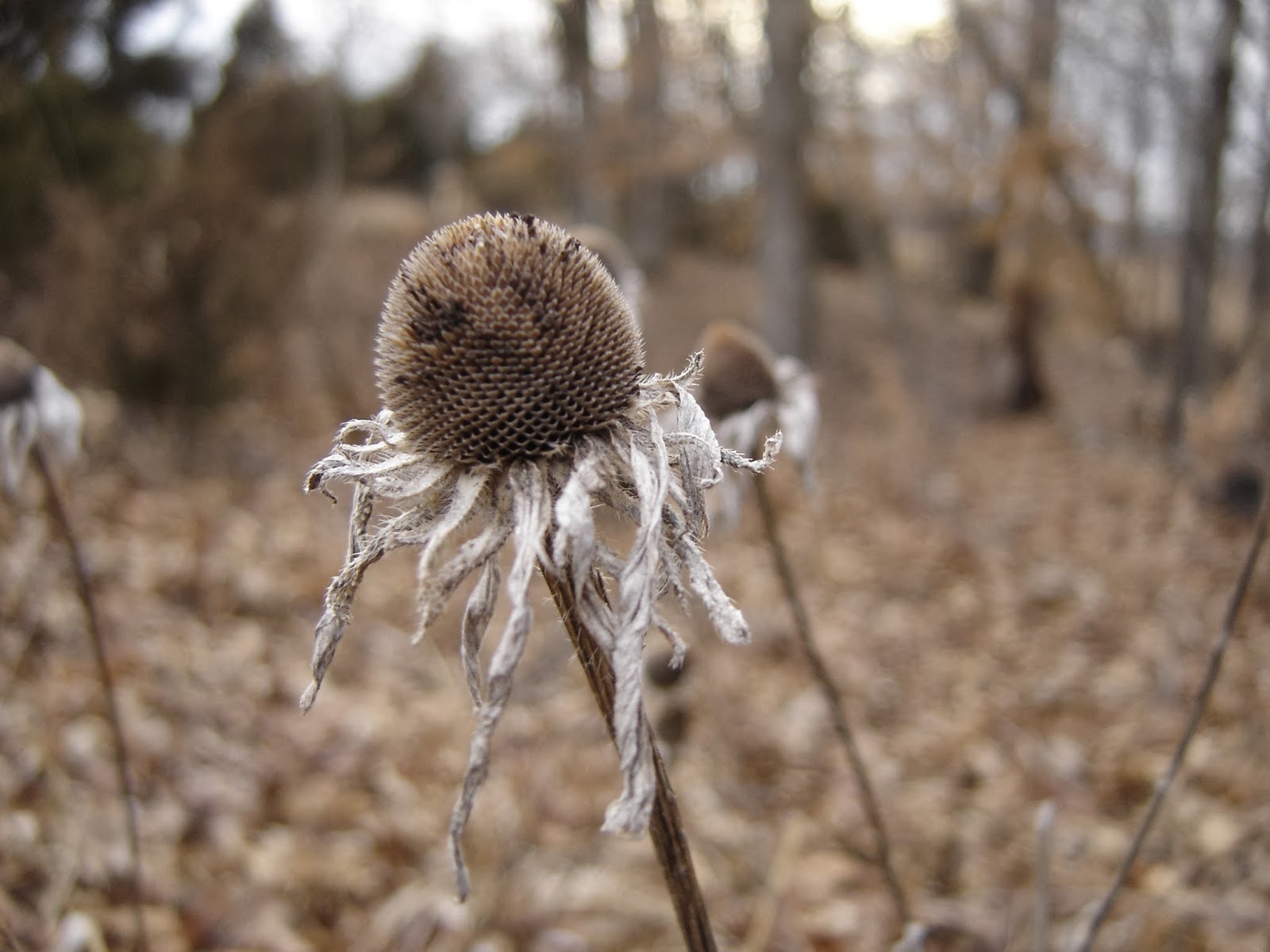 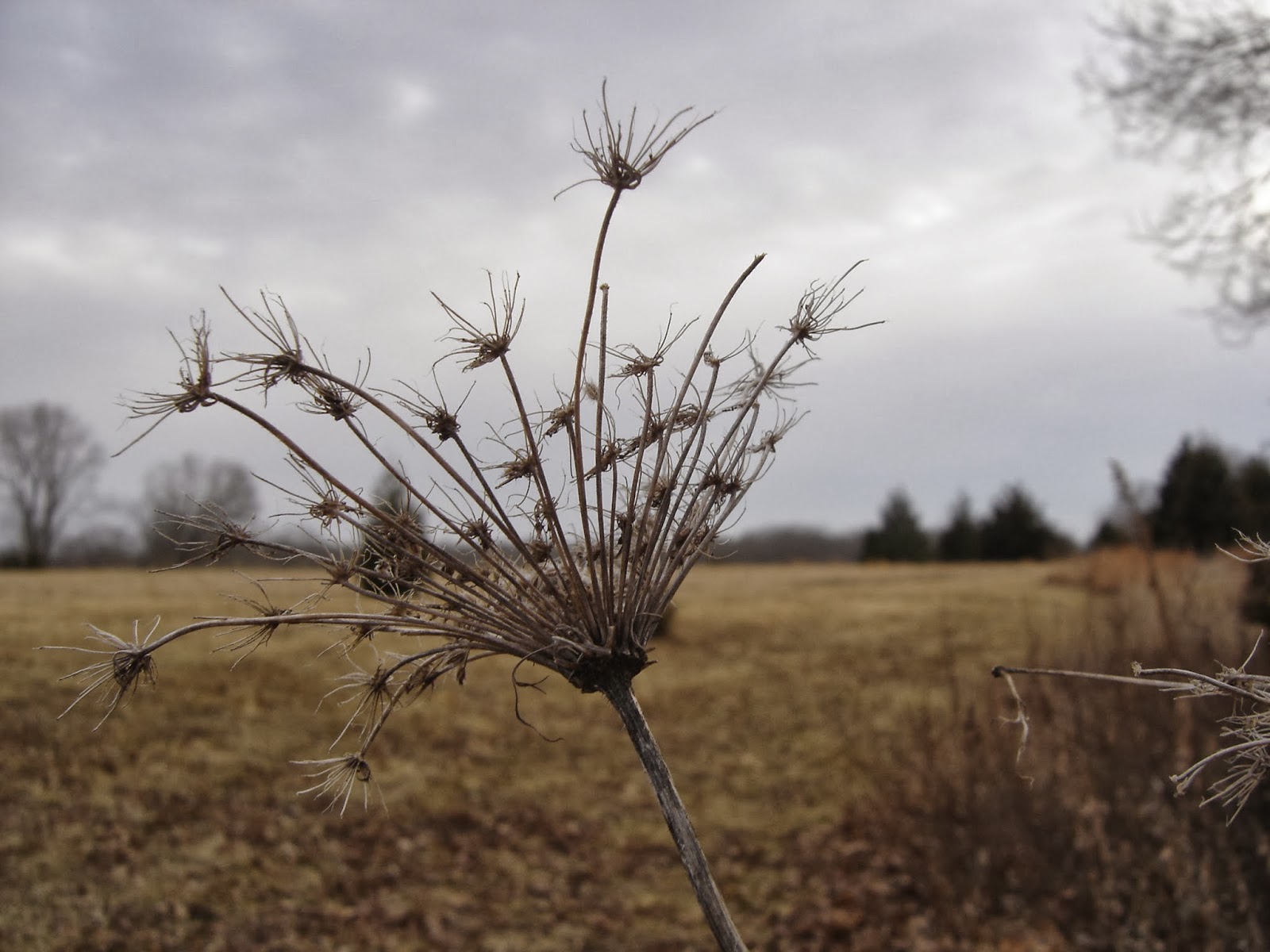 It was cold, alternating between sleet, rain and snow.  And I was tired.  So, so tired.  It has been incredibly hard lately.  So i did what anyone would do when facing a warm, cozy bed and dark silence.
Slept and read.
I choose books mostly by the cover, and oftentimes they have an unintentional theme.  Last year, when getting to the third book i had picked out at the library that week, i realized they all had some type of fence on the front. We don't have a fence and i really really really wanted one.  I still do.
This particular time, all the books i read involved a character who deceived those around him and then did horrible things.  They were all excellent books.
Rivers: Michael Farris Smith
Pilgrim's Wilderness: Tom Kizzia
Bonhoeffer: Eric Metaxes

Another thing i read is by Madeleine L'Engle, in a conversation between a daughter and her widowed father.

He has been having a hard time and says, "That will pass too.  Do you know how apple jack is made?"
For a moment she thought he must have made himself another drink.
"No."
"You put apple juice in a keg and leave it outdoors all winter and let it freeze.  Almost all of it will turn to ice, but there's a tiny core of liquid inside, of pure flame.  I have that core of faith inside.  There's always that small searing drop that doesn't freeze.  Don't worry about me, my darling.  I'm all right.  And you must get some sleep."
Posted by Hollie at 4:40 PM 1 comment:

Broken Bells on Morning Edition
Posted by Hollie at 8:48 PM No comments: